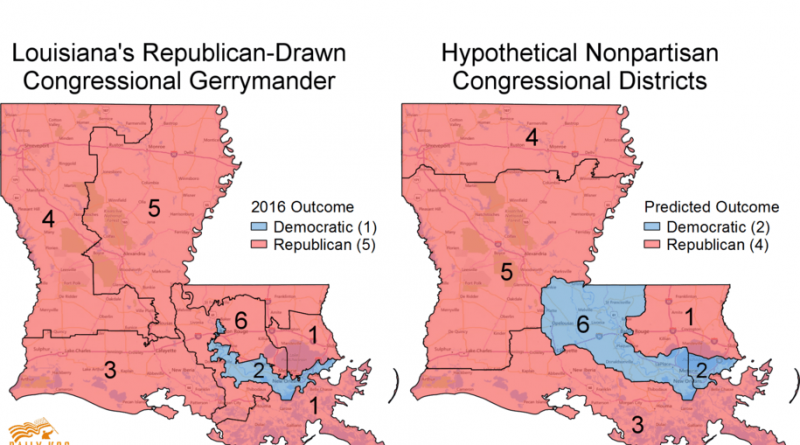 White politicians have worked to dilute the African-American vote since Congress ratified the 15th Amendment of the U.S. Constitution, giving black men the right to vote in 1870. They threatened, intimidated, and killed some African-Americans to keep them from voting, until southern white legislators came up with a law known as the Grandfather Clause.

Legislators at the 1898 Louisiana Constitutional Convention passed the Grandfather Clause. If you were not registered to vote prior to the 15th Amendment, you had to pass a literacy test and/or own property. The law eliminated the right to vote for freed slaves; since slaves were not allowed an education nor did they own property. 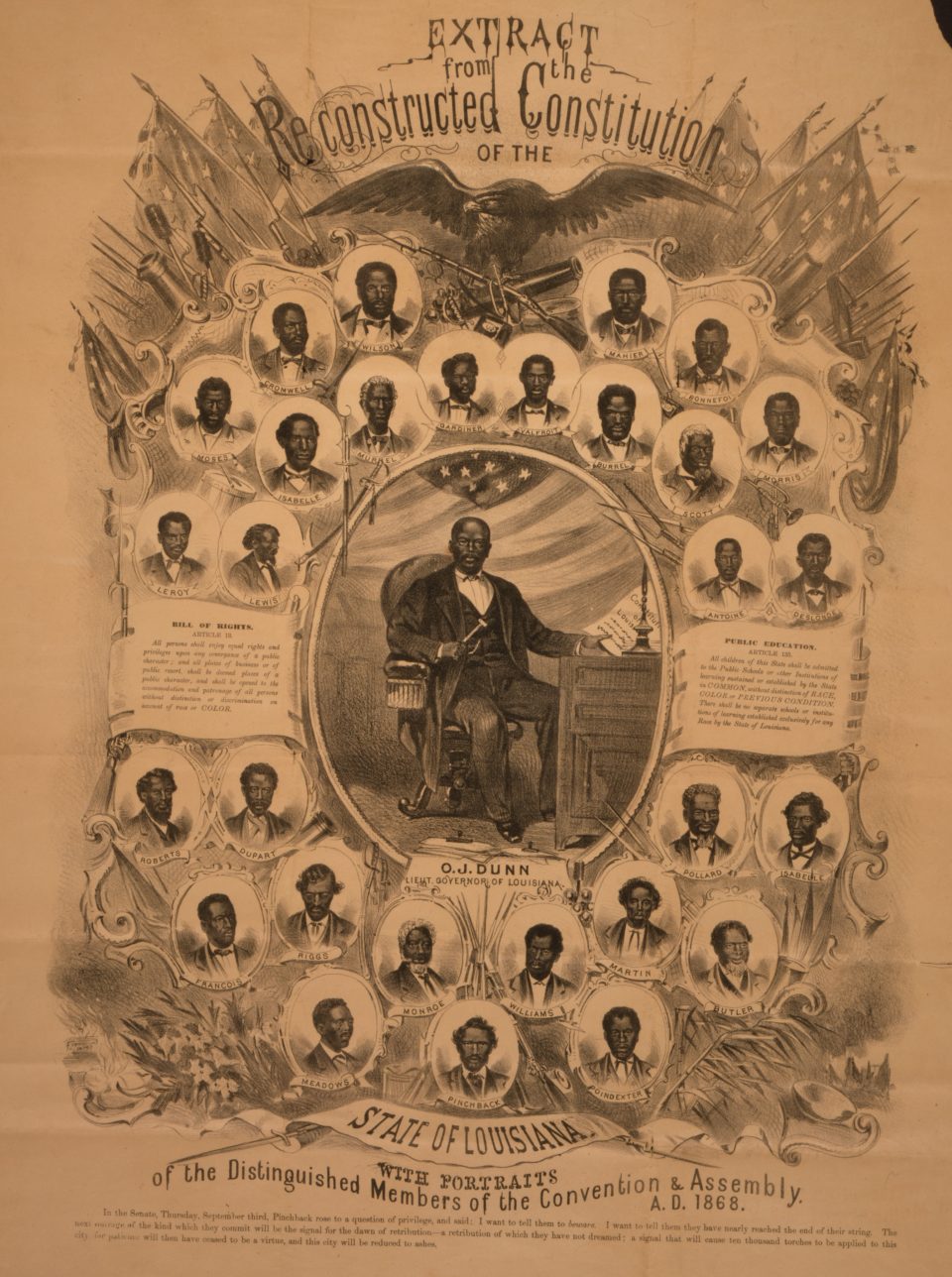 Judge Thomas J. Semmes, Chairman of the Judiciary Committee of the Louisiana 1898 Convention and a former president of the American Bar Association, described the purpose of the Convention: “We [meet] here to establish the supremacy of the white race, and the white race constitutes the Democratic party of this State” The Convention of 1898 “interpreted its mandate from the `people’ to be, to disfranchise as many Negroes and as few whites as possible.”

Gerrymandered redistricting is the 21st Century’s version of the Grandfather Clause.

District lines are redrawn every 10 years following completion of the United States Census. The federal government stipulates that districts must have nearly equal populations and must not discriminate on the basis of race or ethnicity.

Congress enacted the Voting Rights Act of 1965, (VRA) because racial discrimination in voting had been more prevalent in certain areas of the country. The law was designed to enforce the 15th Amendment of the Constitution that gave former slaves the right to vote. Section 4 of the Act established a formula to identify those areas and to provide for more stringent remedies where appropriate.

Before states could make any changes to voters’ access to the ballot, including redrawing district lines, they had to get proposed changes cleared by the U.S. Justice Department under the VRA’s Section 5 mandated federal preclearance of any changes to voting rights in Alabama, Alaska, Arizona, Georgia, Louisiana, Mississippi, South Carolina, Texas and Virginia

“The only black on the SCOTUS, Supreme Court Justice Clarence Thomas, voted with the majority. “I join the Court’s opinion in full but write separately to explain that I would find Section 5 of the Voting Rights Act unconstitutional, as well.”

Louisiana has six people in Congress and 145 state legislators.  States Senators are not elected by districts, but at-large. Today, Cedric Richmond is the only black person to represent Louisiana in Congress. The others five are white, including GOP Senators Bill Cassidy and John N. Kennedy.

“Republicans gained control over the redistricting process in Louisiana in 2011, for the first time since Reconstruction. They used this new power to push through a ruthless gerrymander that packed as many Democrats as possible into one heavily black and Democratic district, taking the previously New Orleans-based 2nd District and stretching it all the way to Baton Rouge. That helped make all the neighboring seats heavily white and staunchly Republican. Although Democrats captured the Baton Rouge-based 6th District once last decade, the current Republican gerrymander worked flawlessly to lock in five Republicans and one Democrat ever since 2012.”

Loyola Law School Professor Justin Levitt published a study called “All About Redistricting,” in which he documented at least five cases filed against Louisiana for racial gerrymandering. Several were dismissed, others were found to lack evidence, and the plaintiffs in another dropped the lawsuit. 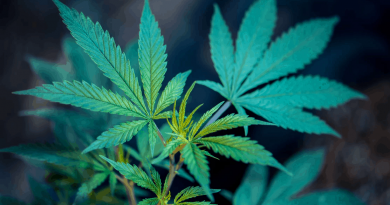 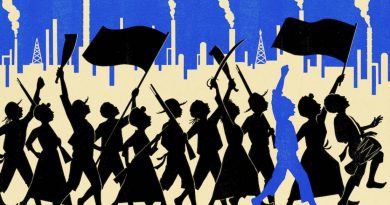