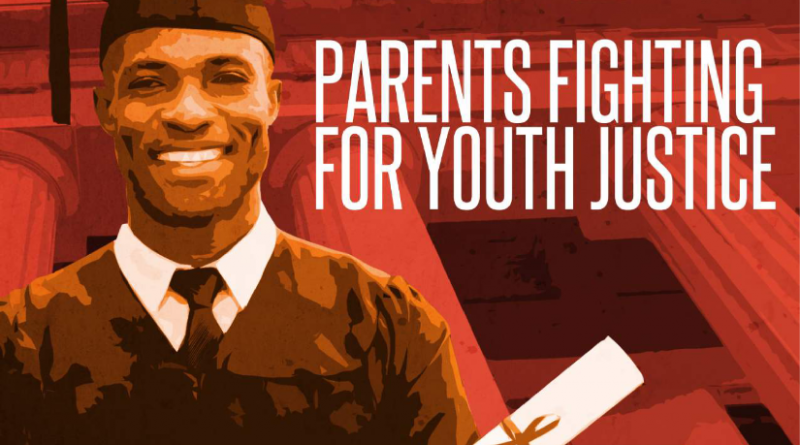 LETTER TO THE EDITOR:

The New Orleans Advocate reported on 20 August 2018 that in response to lawsuits and numerous complaints, the court fees and fines assessed on juvenile defendants brought before the local Juvenile Court are abolished. Though it is a good initial step, this move on the part of the judges will have little budgetary impact. In 2017, the total amount of fees collected summed up to only $1,954, additionally the Louisiana Office of Juvenile Justice continues to fine families. If the State of Louisiana is interested in addressing the real problems facing youth caught up in the juvenile court system, it must follow the lead of New Orleans juvenile court in abolishing senseless fines imposed on families. Earlier this year Ubuntu Village published the report, Parents Fighting for Youth Justice  based on interviews and extensive research which identified the three most glaring issues facing youth and their parents in dealing with the New Orleans Juvenile Court. The first issue is a lack of information and communication from courts to parents. The second issue which parents expressed was disrespectful treatment. For example, after having been summoned to the court at 9:00 am, they have had wait four or five hours for their child’s hearing. The third, and perhaps most alarming, finding was about the absence of any long term, social welfare services for youth caught up in the juvenile justice system.

Ubuntu Village made several recommendations based on its research. The court needs to provide parent advocates to improve communication and answer any questions. Parents should be given a specific time when they are to appear in court and not have to wait hours before coming before the judges. Parents and children should have input in the formulation of the child’s plan for the future, and successful long term rehabilitative services should be provided.

If the city and state continue to short-change our youth in the juvenile justice system due to inadequate funding, then the courts should be open to campaigns to seek financial support for rehabilitative services from philanthropic foundations and from businesses that are dependent on New Orleans residents as customers and clients. The operations of the juvenile justice system in New Orleans and throughout Louisiana have done great damage to our youth and a reparatory justice campaign is needed to provide positive alternatives to incarceration and access to long term for rehabilitative programs.

Abolishing court fees at the local level will certainly lift some strain from families already over-burdened, but continued measures – such as abolishing the fees imposed by the Louisiana Office of Juvenile Justice – must also be taken. We at Ubuntu are glad to see the Juvenile courts and the City of New Orleans continue to make strides towards Juvenile Justice reform, but we know that it is only one step on the long road to investing in our youth.