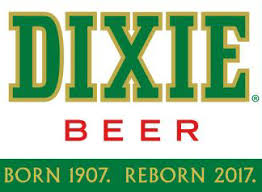 Dixie beer?  Let me see.  Maybe I’m tripping.  What exactly is Dixie?  Let’s see hum according to Dictionary.com, Dixie is the Southern U.S. states, especially those that belonged to the Confederate States of America (1860–65).  Dixie was originally the battle song of the Confederate Army.  The song is the Confederate “national anthem”.  So in other words, had the South won, instead of singing “O say can you see” at the beginning of the  Saints football games on Sunday, you would take off your hat, place your hand on your heart and sing, “Oh, I wish I was in the land of cotton, Old times there are not forgotten.”  Are you ready for some football? 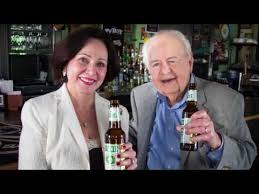 concessions and discounts, Tom Benson, has revived the brand celebrated by traitors and slave owners and raised the NFL to new heights of bigotry and amazing tone deafness.  The new Dixie sign in the Superdome is equivalent to flying a Confederate flag in the dome.  That the same league that made the Slap Your Momma spice company change their entire corporate slogan, during a recent SuperBowl even after the company paid over $100,000 for advertising rights is allowing a brand that represents racism and slavery and bigotry free reign at NFL games is telling.

But come on.  This is the new South.  And the commercials say that Dixie beer “brought people together.”  Now around 1907, it is well known that families would come together and gather round a strong tree to watch the latest lynching of an innocent black man.  And what could better to cool you off on a hot Louisiana day than a good cold beer.  And an enterprising young man saw the market and started the Dixie brewing company.  Aww, nothing like a lynching and a cold Dixie beer. 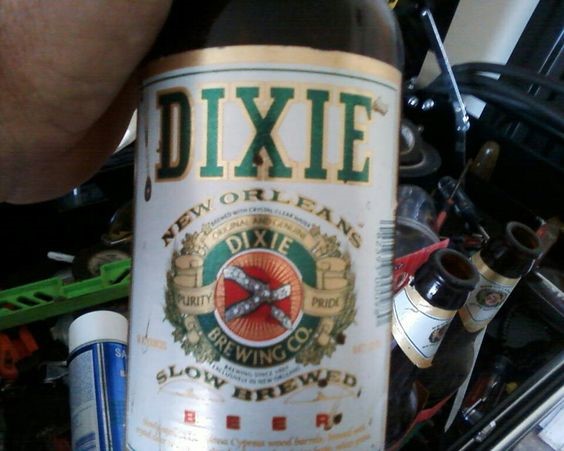 The original labels of the beer had a picture of the Confederate flag.  Remarkably, in a city that inspired the nation to remove Confederate monuments, that the richest man in the state is so removed from the consciousness of the people that he feels ok to raise a Confederate flag in the Dome is inconceivable. That the NFL allows this ignoble homage to the Confederacy to be a part of the NFL brand is indicative of a trend.  The blackballing of Colin Kaperneak might be explained away by his current skill level not being worth the distractions his signing might cause, but a blatantly racist symbol like DIXIE hanging in a NFL stadium is truly an indication of the standardization of bigotry and racism at the highest levels of the NFL.  What’s next – a team with blackface mascots nicknamed the Nig@# Chasers? 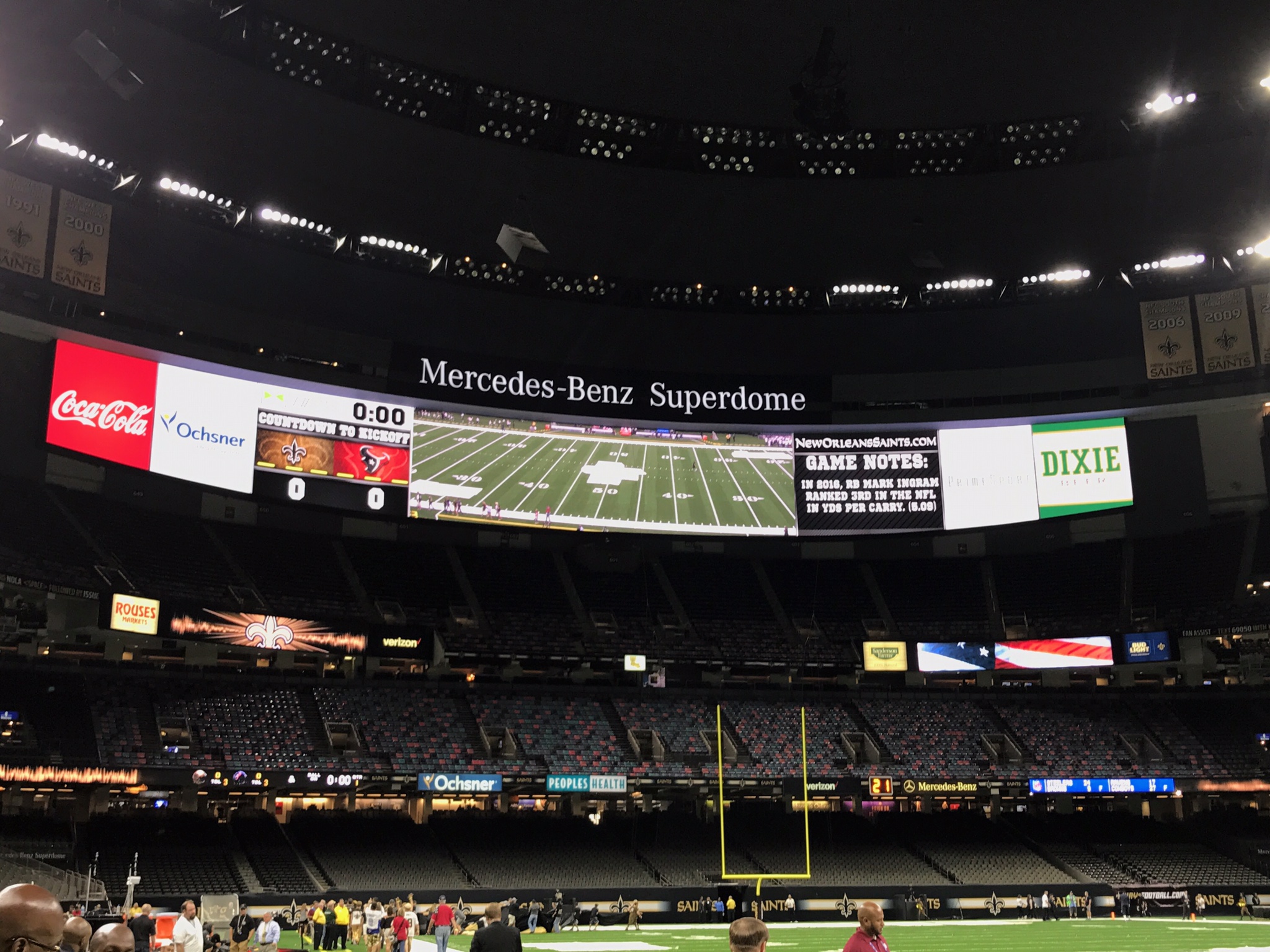 The recent protests of the NFL headquarters in New York was centered primarily around the  Colin Kaepernick controversy.  And while the lack of African American head coaches and quarterbacks is reason to protest, the NFL’s nod to slavery and the Confederacy is a real reason to boycott the NFL.  As a big sports fan and American, I look forward to NFL Sunday as much as the next guy.  But if the NFL chooses to support slavery, racism and white supremacy, then I will have to support the Blackout of the NFL.  I’m going to watch some games.  But I will not purchase any products that are advertised during these games.

14 thoughts on “The NFL and the Confederacy”