Like many of you, I will have my favorite game food and allow few distractions when the Saints take on the Vikings this evening.  NFL opening weekend is a momentous occasion for many in this country.  Even though I am boycotting the NFL and especially the Saints and their Confederate beer, I watched the great Leonard Fournette rush for 100 yards in his NFL debut yesterday.  But you have to realize that the NFL is a dying sport.  Slowly but continually, like a boiled frog, the NFL is dying right before our eyes.  And I have proof.  Do you wear a seatbelt?  Do you insist that your kids or grandkids wear helmets and padding when they ride their bikes?  Do you drink bottled water only?  I bet you answered yes at least twice, probably three times.  And if you did, then you are contributing to the death of the NFL and football in general. 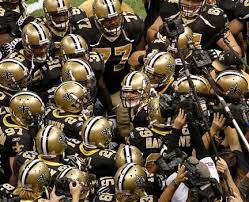 You have all seen the reverence for the good old days.  Now just wait, this is not an article bemusing how white people in mixed company pine for the good old days, when discrimination was legal and or lunch counters and water fountains were color coded.  No the not that long ago but still good old days, when we drank from the hose pipe not a water bottle, and rode in cars without seatbelts or airbags or rode bikes without helmets.  Baby boomers often point to those good old days and claim that despite these dangerous youthful experiences, a great generation of inventors and problem solvers emerged. 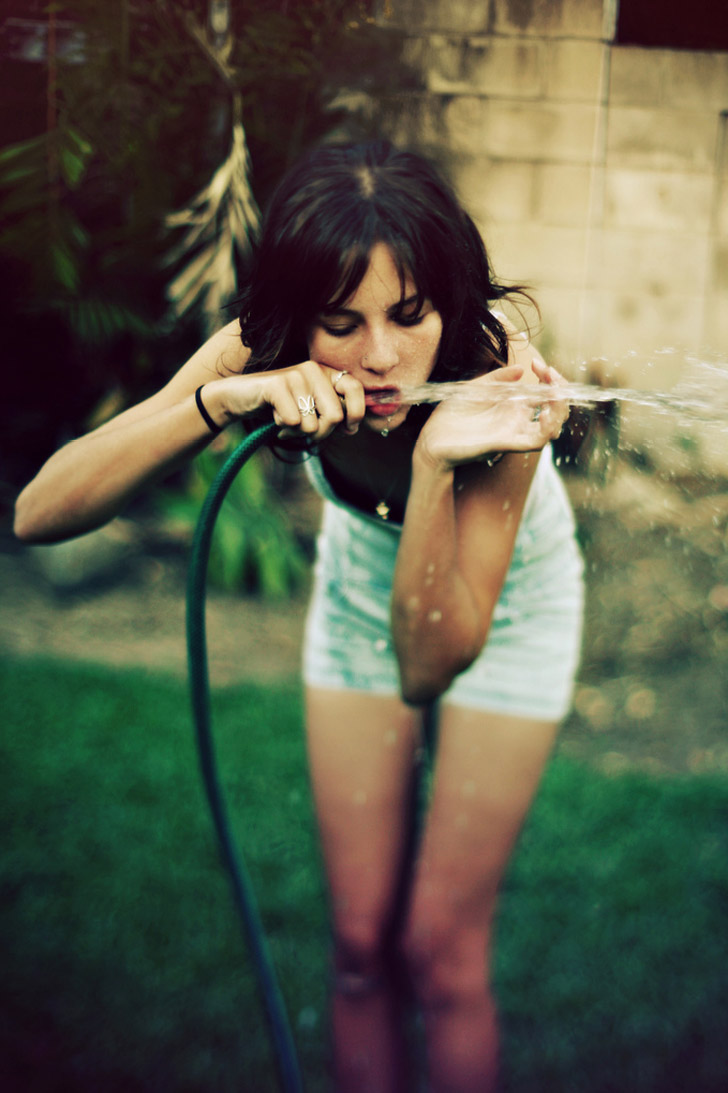 Probably the greatness of this generation was born from the necessity to improve as many suffered significantly falling helmetless from bikes or hurtling into car windshields.  Possibly this romantic nostalgic view not so conveniently disregards the pain and agony of parents whose child died after crashing into the dashboard after just a slow speed collision.

Today we all laugh when we get those emails that talk about how we survived being born to mothers who smoked and/or drank while they carried us. Or how our baby cribs were covered with bright colored lead-based paints yet we read just fine now.  The fact is many suffered because they ingested lead based paint or low birth weight.  Of course one of the kids who struggled to learn to read and write went on to create lead free paint or child seats were invented by the brother who saw his younger brother smash into the windshield and crack open his skull.

Ironically collisions are a problem in football. The evidence is beginning to overwhelmingly show that football causes multiple concussions which lead to CTE which destroys lives.  CTE is a degenerative brain disease that causes pain, fatigue and dementia can only be diagnosed after death.  And parents are wisely beginning to not allow their sons to play football.   At some point only the poorest and most disenfranchised will risk the dire consequences of this violent game that is a part of American and Southern culture.  So the fact that a recent study by Boston University showed that 110 out of 111 NFL players’ brains tested had CTE and 48 of the 53 different college only players tested had CTE show that the risks are high and the consequences dire.  High profile Hall of Famers, like Tony Dorsett and Terry Bradshaw suspect they are battling the disease daily.

Just like drinking water from a hose pipe today is widely discouraged because they deliver plastic and lead based toxins with every sip. In fact, you should not even fill your pet’s bowl with a garden hose.  As we learn more, we change and do better.  So even though football is currently ingrained into the American psych and culture, so were pay phones and cassette tapes for music.  Enjoy it now, but in the next 10 -20 years football will be a drastically different game, if it exists at all.

3 thoughts on “Football is a Dying Sport”