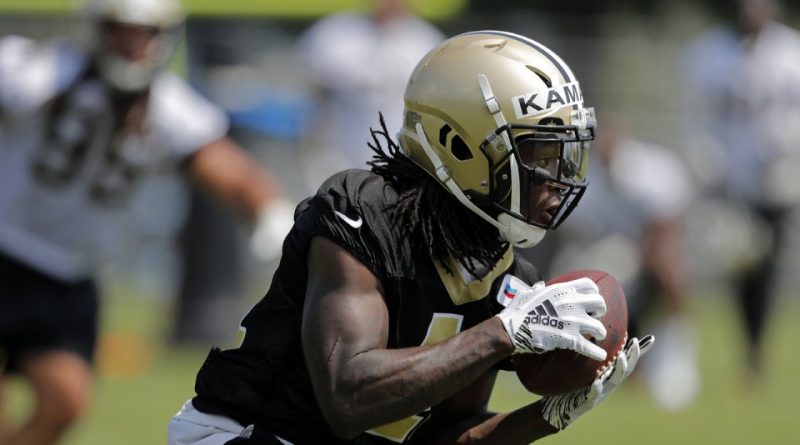 Are You Ready For Some Football? The Saints Just Might Be.

You might want to let your finger nails grow, figure which strands of hair you can do without, then find your most comfortable shoes and buy two more pairs of them. Things are about to change. Those lazy summer Sundays you’ve gotten used to will be gone soon, replaced with a lot of nerve-racking pacing, and hair pulling, cursing, or jump up and down cheering in front the TV screen. Yep, it’s football season. And the Saints are contenders again!

They’ll need your help this season, though. Looking ahead, this is one of the toughest schedules the Saints have had to face in a long time. They play the Super Bowl champs (Eagles), and Rams at home, and the Vikings and Cowboys on the road, plus the Falcons and Panthers twice. All those teams made the playoffs last year, not including the Cowboys. To make it worse, your Saints also face the AFC North this season.

The AFC North, known for its physicality, has been a terrible matchup for Sean Payton’s finesse-oriented teams. He actually has a losing record against 3 of the 4 teams in the North. He’s never beaten the Ravens since he’s been coach, whether it’s Marty Schottenheimer or John Harbaugh on the opposing sideline. He’s 1-2 against the Browns and their carousel of coaches, ditto against Marvin Lewis and the Bengals. The Steelers are the only team he has a winning record against, 2-1 with no loses to Mike Tomlin.

The good news, though, is the Saints are no longer a finesse team. They’re not smash mouth either, but as they showed last season, they can get down in the trenches. At their peak, they were a run-oriented offense complimented by a top 10 defense. Then injuries ravaged the defense, and except for a few big plays, the running game kind of stalled. Still, they won the division and were a heartbreaking 10 seconds and 61 yards away from the NFC Championship.

This offseason, they took a meat and potatoes approach to free agency. There were no high-priced surf n turn signings. Instead, the Saints focused on the foundation that sustains successful teams – depth. They went out and got deeper at linebacker, deeper at cornerback, deeper at wide receiver. They even brought Benjamin Watson back, so that they now have something they haven’t had in a while – a reliable tight end. During the draft, they went all in with defensive end Marcus Davenport, who better have at least 10 sacks to warrant giving up next years’ 1st round pick. On paper, the team looks like it’s ready to deal with the schedule. As Sean Payton likes to do, let’s break the season down into quarters and guess how many games they’ll win. Home games in bold. 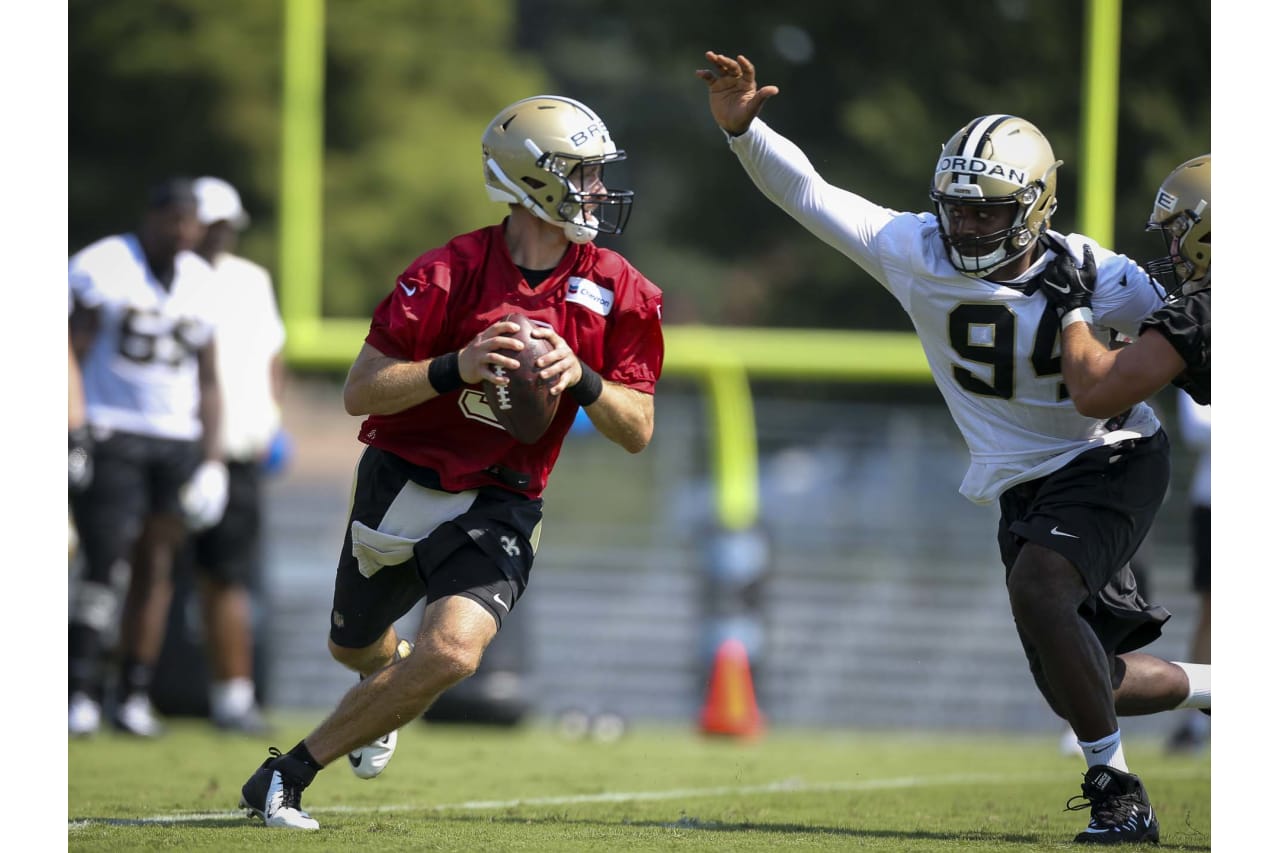 Prediction 3-1.  No Mark Ingram, no problem. Even with Ingram suspended for the first four games, the Saints will handle the Jameis Winston-less Bucs and Browns at home, then lose one on the road to either the Falcons or Giants, who’ll have Odell Beckham back.

Prediction 2-2. They could easily go 0-4 here. The Redskins always play the Saints tough, so much so that the Saints’ two wins have been because of miracle comebacks. Remember, they’ve never beaten the Ravens, though the Ravens haven’t been good for a while now. But, the game is in Baltimore. They’ll be hyped and looking for revenge against the Vikings, but then again it’s in Minnesota, in prime time, and the Vikings have Kirk Cousins at QB now. The Saints get the Rams at home, but the Rams are stacked after trying to buy a Super Bowl via free agency. Split the difference. The Saints will win the home games and lose the road ones.

Prediction 3-1. Surprisingly, the one loss will be to the Bengals. The Saints will be flat after tight games against the Vikings and Rams while possibly looking ahead to the Eagles.  The Eagles are good, but overrated. Like the Falcons they’ll come here and take an L. Outside of Dak and Ezekiel Elliot, the Cowboys have no talent, so that means, no win for them.

Prediction 2-2. A funny thing tends to happen when the Saints go to Tampa Bay. They either spank the Bucs or get physically dominated and lose a heartbreaker (see last year’s finale with the division on the line). This season, the Saints will lose a heartbreaker, lose to the Panthers (they won’t beat them 4 times in a row), then rebound to close the season out with two wins.

Final record: a hard fought, age-increasing 10-6. Take a picture of yourself before the season, then one after.

In short, it’s going to be tough, so let your finger nails grow, figure which strands of hair you can do without find your most comfortable shoes, and ask yourself: are you ready for some football?

One thought on “Saints Season Preview”