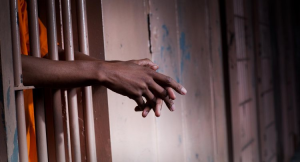 PART of our Series on Mass Incarceration

by Cammie Maturin
As a state, Louisiana’s response to crime and punishment, in the 2017 legislative cycle, must be met with bi-partisan commitment to “CHANGE”.  These changes have to address every citizen’s need to feel safe, while not being made the life time custodians of a system that currently absorbs $700 million dollars of our state’s annual budget.

Prisons, and the people who fill them, are “NOT” a separate part of our society.  As a society, we invest $4.4 million dollars annually on the rehabilitation programs for our incarcerated citizens, but remain mum on the issue of redemption, forgiveness, and second chances.  As a society, we are deeply invested in putting people in prison and correcting them, but not the legal system by which these rehabilitated citizens can be properly evaluated, processed, and given the opportunity to put their new-found skill(s) to good use where they are needed the most—IN SOCIETY!

Despite Louisiana’s consistent practice of putting more people in prison for “LIFE”, this over reaching practice has not made our state safer or more prosperous.  Ironically, excessively long prison sentences do more harm than good, especially where change is apparent and opportunity is lacking and or non-existent!  The effects of (LIFE TIME IMPRISONMENT) are unsurprisingly dehumanizing, and an unsustainable practice that should be carefully considered in cases where there is no chance of rehabilitation.  No one will disagree that prisons are needed!  However, they (PRISONS) should not be operated as for profit punitive warehouses, where rehabilitated citizens are held until they die! 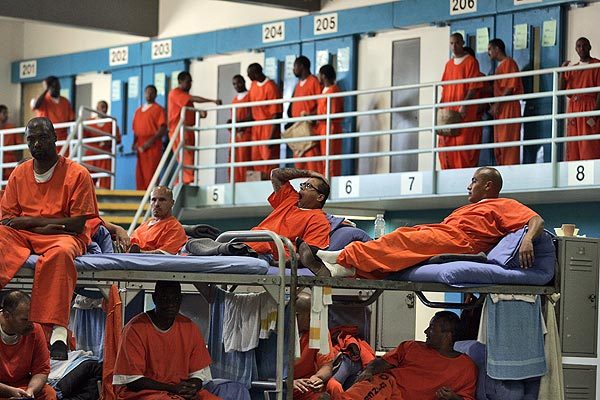 Now is the time for a new dialogue on crime and corrections, justice and mercy, and politics and policy.  The common good of all people is undermined by criminal behavior that threatens people’s lives and dignity.  The same is true of policies that give up on and or offers no HOPE to citizens who have been convicted of a crime(s).  New approaches must move us beyond the age old ineffective policies of “LOCK’EM UP AND THROW AWAY THE KEY!” Crime, Corrections, and the search for real comprehensive reform to our criminal justice system requires more than politically held mental positions, some of which date back to the 1800’s.  We need committed citizens, regardless of party or politics, who have the courage and fortitude to work for “CHANGE” that reflects the core values and ideals of “THE PEOPLE”! If we truly want the best results from our corrections system, in terms of public safety and prison associated costs to tax payers, we must categorically reduce our prison population across the board.  We must also direct a portion of these vital resources towards education, parole, and re-entry. The people of Louisiana have “NOT” been fated to pay for the growing costs of MASS INCARCERATION by factors beyond our control.  The policy choices we make, the sentencing and release laws, programs and practices we enact and fund, are all principle determinants of the size, effectiveness, and costs of our corrections system.

To this end, my hope is that policy makers take full advantage of every resource available and base their policy making decisions on a clear understanding of costs and dangers of incarcerating human beings for “LIFE” with no hope of ever being free!  I strongly encourage all of our legislators to review data driven, evidence based alternatives that preserves public safety, while saving and repurposing millions of tax payers dollars.  No policy maker is likely to, or should pursue a path that saves money if it increases recidivism or crime rates.  However, there is an option that leads to better public safety outcomes, while saving money, which includes the release of rehabilitated citizens, regardless of the “TITLED OFFENSE”, that provides political cover for politicians, and change the landscape of our inability to properly fund our most precious institutions.

“Power concedes nothing without a demand.  Only by challenging the political realism of today are “we” going to transform our criminal justice system.” 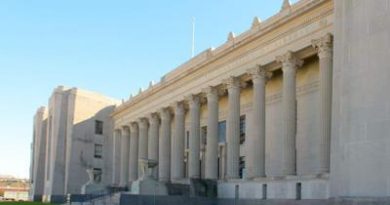 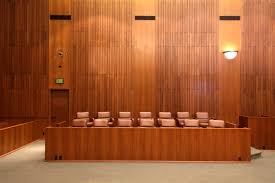 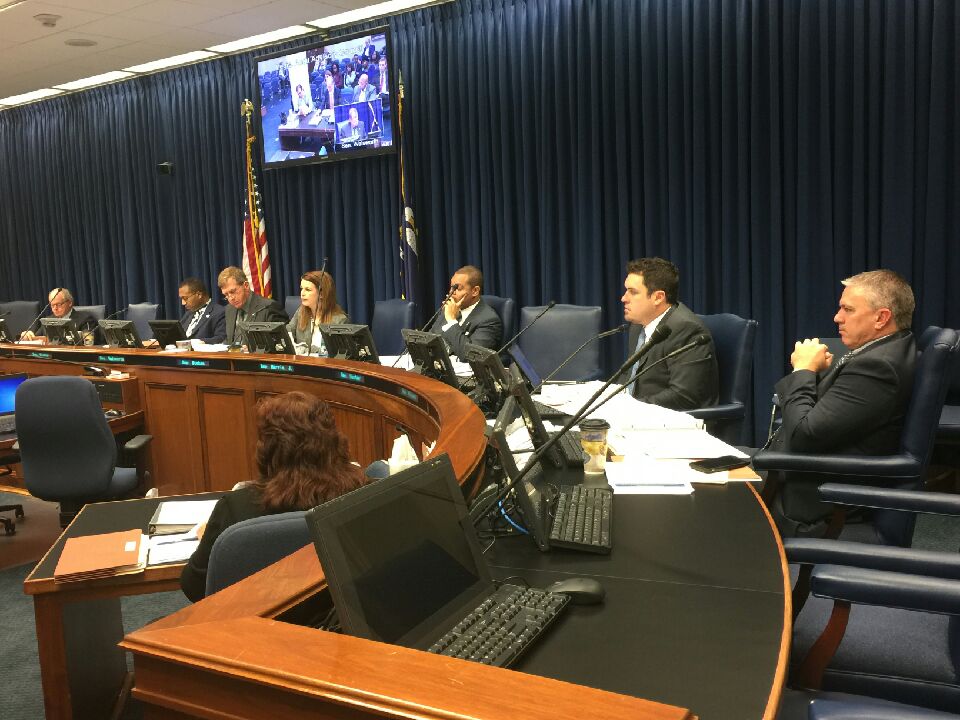 One thought on “MASS INCARCERATION IN LOUISIANA”