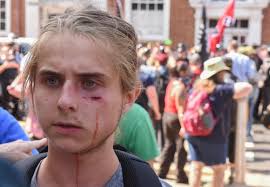 The recent imbroglio(s) over “monumental” take downs of Confederate statues elicits thoughts in me that anti- statue proponents are being either hypocritical, short-sighted, or otherwise disingenuous. What is it about the statues that offends them?

Do the monuments represent the antebellum South and slavery, the War itself, or Jim Crow? How do the Confederate generals, many of whom did not even own slaves, differ from the slave-owning founding fathers? Perhaps this reality contributed to Trump’s indignation prompting him to ask whether Washington and Jefferson statues were next.

Slavery was not a strictly “Southern” thing. The Confederacy fought to uphold an institution upon which the “nation” was founded. This is the fact we either choose to overlook or only discuss in hushed tones. One pundit, while registering outrage over Trump’s response to recent violence and confronted by the talkshow hostess’ observation that General Washington and his compatriots owned slaves, argued vehemently that they were “different, they established a republic.” He left out the part about it being a republic for land-owning white men – only.  Further evidence of slavery’s institutional foundation is the fact that it took a Constitutional amendment to extinguish its practice. 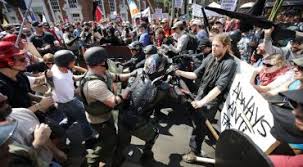 So why the partial protest? Why not clear out all reminders of America’s past? Throw in the Custer Memorial while you’re at it. Let us all remember that this republic was founded with slavery and genocide as pillars.

What we find hard to understand in the modern context is the position of the neo-Nazi, nostalgic Dixie-ist, alt rightist. Some people recognize that their ideology is not based upon a complete view of reality. They protest not only monuments’ removal but also the removal of Euro-American culture. Yet they simultaneously ignore the fact that their ancestors also committed cultural and physical genocide while establishing a country here in North America. A further, more nuanced irony, is that their ancestors established the right to protest in the first place. 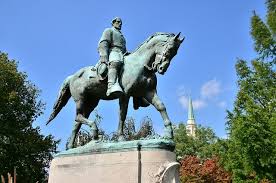 How are the white right’s cultural traditions being impinged upon by statue removal, and, by contrast, if left in place, how do they effect traditions of those offended by the monuments?   My conclusion is that both sides need to more fully explore exactly all that should be comprised in their respective positions.  I think there is something or some things that both sides are not articulating.

A burning question of mine is, why protest now?   What made both sides notice those hundred-year-old statues in the first place? Is this the genesis of an open discussion on race and equality – or the opening salvo of a new, and physically violent civil war? 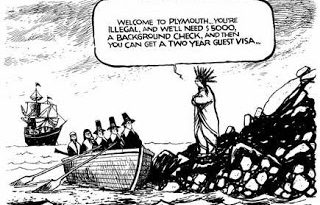 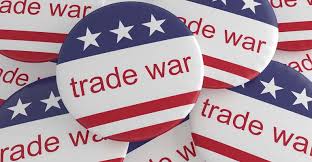 5 thoughts on “Is America Starting a New Civil War?”