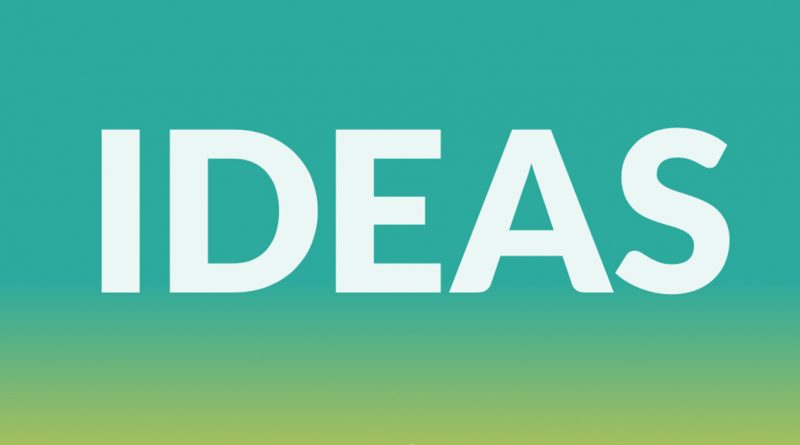 Stop making so many decisions.

And what’s the biggest drain? Making decisions. Decision making is more exhausting than other types of thinking or reasoning, even when the decisions are small and inconsequential.

One team of researchers conducted a series of experiments about this very topic (Vohs, et al., 2018). Two groups interacted with products—one making product choices, the other studying and rating products without choosing. Immediately following this activity, the two groups were tested to see how long they could persist in doing something they didn’t want to do. In one case, participants held one arm in a bucket of ice water. In another, they pushed themselves to see how many small glasses of a healthy, yucky drink they could stand to consume. Shots of vinegar Tang. The non-choosers were big winners. Sixty-seven seconds in ice water versus just twenty-seven. Seven shots of tainted Tang verses just two.

Here are four things that highly-productive people do to limit small decisions and get the most out of their personal power source.

Don’t Make 365 Decisions When Just One Will Do

A strong daily routine maintained for a year means one decision, but 365 productive moments. Author Stephen King has mastered the daily repetition of a single decision (yes, including his birthday and Christmas). King takes a vitamin, turns music on, and sits in a particular chair until at least 2000 words appear.

Your personal power source is fully charged after a good night’s sleep. Many rockstar achievers plan to do their best work in the morning. Jim Collins, author of Good to Great, is a brilliant and high achieving business researcher and consultant who understands morning power. He often squeezes two mornings out of a single day. If he wakes up around 3am and can’t fall back to sleep, he gets up and works a bit. Morning number one. Goes back to bed for a few hours. Gets up. Morning number two. As he says, “Mornings are the best!”

Ever feel tired and unproductive following a nice lunch?  You thought it was the food, but part of it may have been the choosing. So complex. Calories, health, satiety and pleasure. Willpower, self-esteem, energy and comfort. Food choices are uniquely taxing upon our personal power source.article continues after advertisement

Save the culinary experiences for times when you don’t have to be at peak performance. Follow the lead of many high achievers (and successful dieters): choose a healthy and satisfying meal for peak performance days, and then eat and repeat. NBA super shooter Ray Allen ate chicken and rice at 2:30 pm before every evening game of his pro career.

Replenish Your Power Throughout the Day

Since executive functioning and productivity run off that limited personal power source, think about what you can to replenish your power throughout your day. Are their moments along the way when you can stop making decisions? Some people nap. Others stroll. Oprah enacts little rituals of celebration.

Oprah says, “[A] perfect day is not just one thing; it’s a series of small things. It’s the crisp air on your face when you open the door in the morning, the reflection of mountains and clouds in a crystal lake. It’s paying attention: What does the sky look like? Where’s the sun? When you’re walking down a path, how do your feet feel when they touch the grass? I have a great appreciation for the little things that add up to that big thing called a meaningful life.”

Cheers! Here’s to your great and meaningful life.