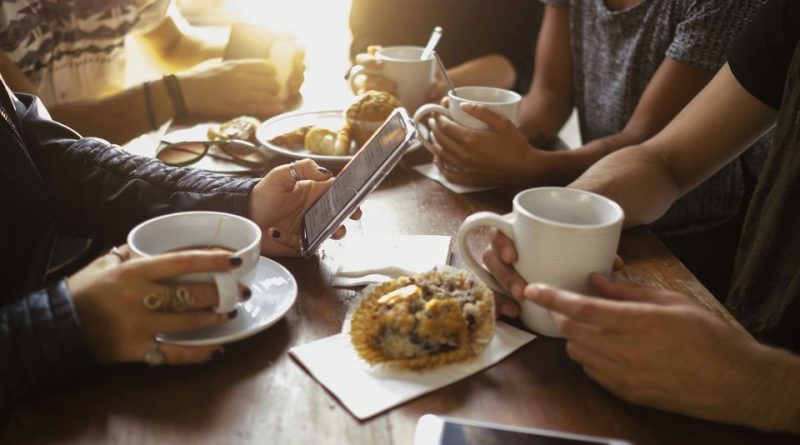 Do you ever find yourself getting annoyed when someone whips out a cell phone in front of you in the grocery store line and chats the entire time he’s checking out? Do you get tired of being ignored in favor of another person’s cell phone?

Does it bother you when someone sitting at a nearby table in a restaurant talks on her cell phone, and you can hear every single word? Don’t become any of those people.

One of the most revered inventions of the last century, the cell phone, is also one of the most controversial. There’s no question that almost everyone needs one. However, the way many people use them has gotten out of control. Teenagers and adults often ignore people around them and block out the real world as they hunch over their phones.

Remember that the cell phone is not the problem; it’s the user’s lack of respect for others and bad manners. Rather than come across as one of those people, follow a few simple rules of cell phone etiquette in public.

We’ve all been in public areas where someone is chatting away on his or her cell phone, ignoring everything else. In fact, some of us have been the person doing the chatting.

That doesn’t mean you should use speaker mode. That is rude to everyone around you as well as the person you are talking to.

Places where you should limit your cell phone use:

When you’re hanging out with friends and family, don’t be rude and chat with someone else on your cell phone. Be both physically and mentally present for the people you care about. If you feel that you must answer your phone when it rings rings, let the person know you’ll call back later, when you are alone. Doing otherwise gives the person you’re with the impression that he or she isn’t important to you.

Avoid text messaging while you are engaged in an activity or meal with someone else. Texting in front of others is the equivalent of whispering behind someone’s back. Even though it’s a typed message, it’s just as bad as chatting with someone who isn’t there.