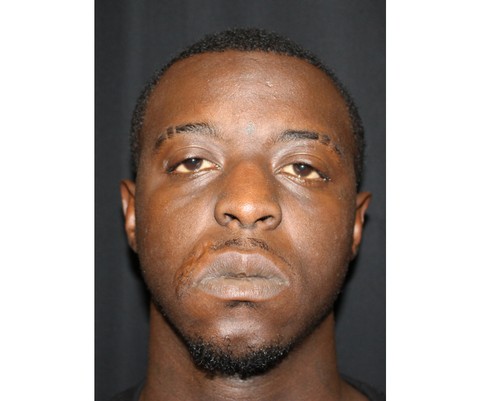 Louisiana is releasing prisoners at record levels and since we lead to world in incarceration rates this is a good thing.  But the states initiative as structured will likely fail and will result in more incarceration.  In fact, 5 days after the program started a released convict was arrested for armed robbery.  He may be the tip of the iceberg as the state has no real jobs or accompanying training program to help transition these former prisoners.  With the constant threat to releasees that the penal system that will unleash its full fury on even the most minor transgressor as the main motivating stimulus to not reoffend this well intended program lacks sufficient support and might contribute to more incarceration for men and women released back into society.  Like the public defenders offices, jobs skills programs and other human support systems which lack adequate funding, this initiative creates unrealistic expectations without providing the any real investment in its’ success.  This lack of funding is criminal.

Tyrone “Smokey” White tried to rob to two Hispanic roofers 5 days after he was granted early release by the state.  Afterward the state claimed White had “squandered an opportunity to become a part of society again.”  White’s opportunity as granted by the state included 15 days of reentry programming which included information about how technology changed society, how to get along with people, just say no to drugs, and how to stay in proper contact with probation and parole officials.  White did not receive interview skills training, job search info, or networking information.  State officials did no research on the home environment White or any other released person would find besides an address and name of the person with whom he would be living.  White was sent packing without any job prospects or new marketable job skills. 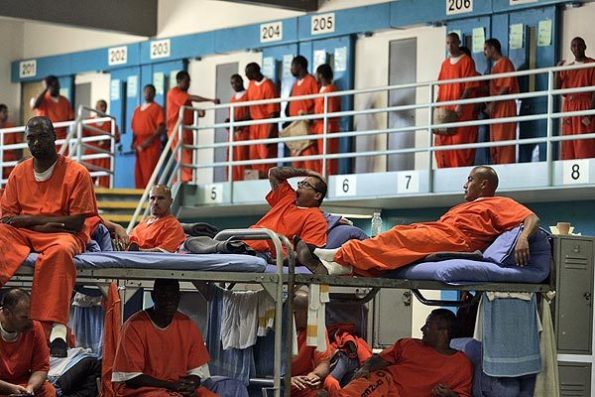 In fact, the state is squandering the opportunity to truly provide prison reform.  Real prison reform starts with releasing people from incarceration.  But sending these most vulnerable and least equipped people back into society without adequate training or any real employment opportunities creates a burden on the communities to which they are released.  Convicted convicts already have a difficult time finding jobs.  Compounding the problem is that a large influx of convicted man and women will be seeking entry level work at the same time.  That more Smokey Whites have not recommitted some kind of crime is remarkable, given the state’s recidivism rates are some of the highest in the nation.  White must have had an unusually difficult family life, considering his need to rob was immediate.

The commission formed by the governor to decide which prisoners should be released did an admirable job.  Their focus was on identifying the prisoners who should be released.  Given Louisiana’s position atop the incarceration rates, this was a complicated task.  But finding even the best possible candidates to release from prison without providing pathways to gainful employment is a recipe for recidivism.  Many factors influence recidivism but just being a young black male is the most likely factor predicting recidivism.  Of all released prisoners, young black men are the most likely to reoffend.  And we know that Louisiana prisons are full of young black men, so recidivism is a huge factor that must be addressed.

Now, whilst many of you conservatives and or asleep readers are just salivating at the notion that this whole release of black men from prison is just a waste of time, the woke and progressive readers are intrigued and aim to solve this riddle.  The other most contributing factors contributing to recidivism are mental health, drug addiction and employment.  Even young black men -who suffer no mental health issues – that find a good paying job are likely to never reoffend.

Our state is moving in the right direction – Kinda.

Remarkably even after reducing our prison population by 10%, Louisiana will probably continue to lead the world in mass incarceration.  And in Louisiana that will likely mean young black men will be incarcerated at historic rates.  The key is jobs.  Good paying jobs.  And if we fund good paying jobs for our young black men, they are likely to never see a jail cell again.  So, investing in infrastructure repair statewide and giving preferential treatment to new releasees will provide good paying jobs and improve all of our qualities of life.

In New Orleans, a good place to start is with the Sewerage and Water Board.