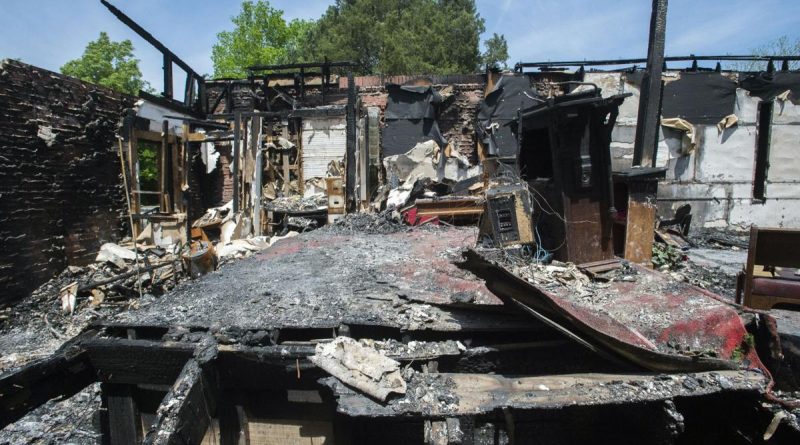 When a white person calls you a nigger, there’s nothing equivalent you can say in response. No matter how mad you get or articulate you try to be, there’s not a word or insult that carries more historical weight than the one you’ve just been called. In that situation, the only equivalent retaliation left to you is to punch that person in the face, conceding the verbal confrontation in exchange for a physical one.

White people have had this advantage ever since our ancestors were dragged off slave ships, and forced to pick cotton and grow their master’s food. From that point on, when used as an insult, nigger meant “You are inferior,” and “I’m better than you.” It was an advantage shared by slave owners and non-slave owners alike. Part of this country’s history has been the evolving ways racist white people have sought to remind black people of this historical advantage.

For about a century after slavery, racist white people enjoyed the privilege of outright calling a black person a nigger. They could either do it to their face or with signs, like the ones on buildings all over the south that once read: No Niggers Allowed. But as the country evolved from overt racism to a more subtle version, racists had to create more refined ways to say “You are inferior,” and “I’m better than you.”

One way, in the middle of an argument about some injustice in this country, was to simply tell a black person to go back to Africa, Africa in this context meaning not just back to the continent (or country depending on that person’s intelligence) that your ancestors were taken from, but back to the primitive state they were found in. It’s a sophisticated way of calling a black person an ungrateful nigger.  As with being called a nigger outright, there’s nothing equivalent you can say in response. Saying, “won’t you go back to Europe” doesn’t hold the same weight, neither does reminding them that your ancestors help build this country, mainly because they did so as an enslaved person. Again, your only equivalent response is to punch that person in the face.

And actions speak louder than words. Actions like unnecessary hurdles to voting, or pulling a person over just because they’re black, or throwing them in jail for longer sentences than a white person would get for the same crime. These insults, though, also carried with them the option of a legal response.

Additionally, some have chosen to to do more than just talk and intimidate. For them, action speaks louder than words. These are the lynchers. But lynchers, Jim Crow supporters, segregationists, and even run of the mill racists who casually hurl insults are mere mortals. Those who make the ultimate judgement and insult are the church burners, the ones who deem black people as not only inferior, but unworthy of God.

The church has always been a place of refuge for black people. Before it became a physical sanctuary, it was a mental one slaves shared through prayer. Even some of the most cold-hearted slave owners realized they could only take their racism so far. Many wouldn’t deny their slaves the spiritual redemption going to church implied, either by preaching the Word themselves on Sundays, or allowing slaves to gather and spread it amongst their own. The thought was that even slaves cursed into inferiority deserve mercy from the Lord.

When Holden Matthews burned down three churches in Louisiana, he aligned himself with those type of racists who feel black people don’t even deserve God’s grace. Yeah, there’s some narrative going around that he is a pagan who did it because he wanted to see black people reject the Baptist religion forced upon them and embrace the pre-Christian religions of Africa. At best that’s dubious. His goal was to communicate that via the language (burning down a church) that the ultimate racists have used in the past? More likely, Matthews is the beneficiary of privilege.  White criminality is always humanized with supporting rationale to explain the act.

What response is there to being deemed unworthy of God? There’s nothing equivalent that can be expressed in words. Maybe the black people of St. Landry Parish should be allowed to line up and punch Holden Matthews in the face. It won’t bring back their churches, but it may at least allow them an opportunity to respond to him with the anger and outrage his act deserves.