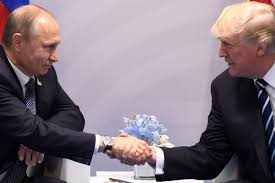 Republican, Democrat, Independent, Green Party, Libertarian, whatever your association, please agree with me that we cannot have a bunch of untrustworthy lying, possible traitors and conspirators, running our great country. It’s not about anything but being a patriot at this point; for the love of country we deserve better than this sordid spectacle. Liberal, conservative whatever the label, in common we value truth and a commitment to freedom from any regime like Russia. We’ve fought for this independence, we fought to help allies achieve it or maintain it, and we marched to extend it to every one of us. Our system is the envy of the world and the scourge of despots everywhere. Name another place where the common man can speak truth to power in so many ways. The list is short and we as a nation have helped every nation on that list to be on that list. 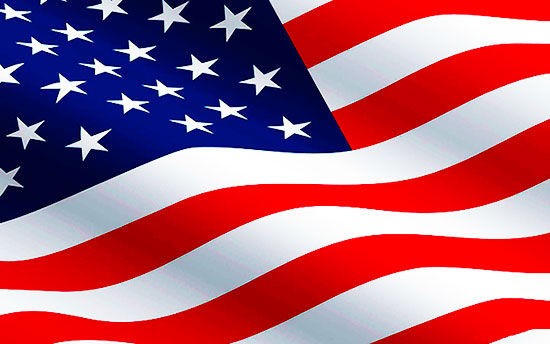 Where is our patriotism? Where is the grace and humility to admit that this bunch obtained votes by subterfuge, by misrepresentation and conspired to trick us with sworn enemies of democracy? How sad is that? They’re not here to help working Americans. Working American don’t conspire with dictators, we send our children to fight them.  Where is the call for them to go?

Don’t wait until they Trump up charges against Mueller, speak up! Enough thuggery. We never really liked the profanity and tone anyway. Once again we learned the universal principle that the end doesn’t justify the means. No matter what your issue is, craven liars and traitors are not the answer.

In America, I’m free to say this and hold the President to account, even though I’m only one citizen; neither rich nor powerful. It all starts with trusting the leaders to be honest and protect freedom. Awaken citizens of the land of the free and the home of the bravest. Speak now, while you can.