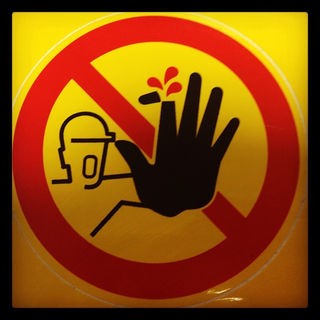 How honest are you with yourself?

Everyone is in denial about something. Self-deception (or lying to yourself) is simply a motivated false belief. False beliefs can satisfy important psychological needs of the individual (e.g., confidence in one’s abilities). The following are some of the lies we tell ourselves.

The key aspect of these lies is that people treat (or search for) evidence in a motivationally biased way. Self-deception can be like a drug, numbing you from harsh reality, or turning a blind eye to the tough matter of gathering evidence and thinking (Churchland, 2013). As Voltaire commented long ago, “Illusion is the first of all pleasure.”