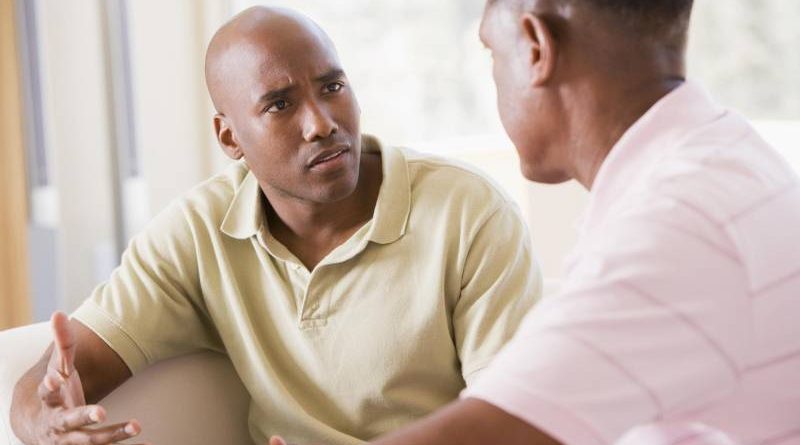 My headline might sound overreaching. Clearly a rule can’t define something as complex as human behavior. But despite this, I’ve found most people tend to make the same mistakes. These mistakes are frequent enough that they create conflicts later. Remembering these seven rules will help you avoid these mistakes.

People Skills is About Being Nice, Friendly and Interesting, Duh!

Most the books I’ve read on dealing with people either make two claims:

Between these two I’ve found there seems to be a gap of information that is can be applied generally, but isn’t always obvious. These frequent mistakes tend to cause most people conflicts, social errors and emotional upsets.

Here are the seven rules I’m talking about:

Rule One: Never blame malice for what can easily be explained by conceit.

People don’t care about you. This isn’t because people are mean or hurtful, but simply because they are mostly focused on themselves. Consider this hypothetical pie-chart showing the variety of thoughts a typical person has:

In this example, 60% of thoughts are self-directed. My goals. My problems. My feelings. Another 30% are directed towards relationships, but how they affect me. What does Julie think of me? How will boss evaluate my performance in the next review? Do my friends like me or see me as irritating?

Only 10% in this model is time spent in empathy. Empathy is the rare event where one person actually feels the emotions, problems and perspective of another person. Instead of asking what Julie thinks of me, I ask what is Julie thinking.

Within that 10%, most people then divide attention between hundreds of other people they know. As a result, you would occupy a fraction of a percentage in most peoples minds, and only a couple percentage points in a deeply bonded relationship. Even if you are in another persons thoughts, it is how your relationship affects them, not you.

What does this mean?

Basically this rule means that most the intentions behind our actions are hidden. If a person is feeling depressed or angry, usually the resulting behaviors distort their true feelings. If I feel you snubbed me, I might hold my tongue but ignore you later.

The old joke is that women use words like, “fine,” and, “go ahead,” when they really feel the opposite. But I’ve noticed men do this too in polite situations, although often not in the same way.

The application of this rule is that you need to focus on empathy, not just hearing a person. Demonstrate trust, build rapport and learn to probe a bit. By focusing on empathy you can usually break away these subversions and get to the heart of the issue faster.

To say everyone is completely selfish is a gross exaggeration. That ignores all the acts of kindness, sacrifice and love that make the world work. But I would argue that most (not all, but most) behavior does work from the principles of selfish altruism.

Selfish altruism is basically win/win. It is where helping you directly or indirectly helps me. There are a couple main categories where this applies:

Occasionally behavior falls outside this group. Nameless heroes dying for causes that don’t help their bloodline. Volunteers devoting their time towards humanitarian missions. But these are the minority, whereas most actions can be explained by some form of selfish altruism.

How do you apply this rule? You understand the motives of people and appeal to them as if they were selfish. Find ways to help people within these four categories. Don’t expect people to offer aid outside of selfish altruism, it isn’t impossible, but it isn’t likely.

Ever been told someone’s name at a party and then forgot it later? Another rule of human behavior is that people have trouble remembering things. Especially information (as you’ll recall in rule one) that doesn’t apply to themselves. People are more likely to remember your similarities than your differences (unless they were emotionally incensed by them).

Recently I even broke this rule. I made arrangements to talk to a person I hadn’t met before on the phone. Even with my normally foolproof system of calendars and to-do lists, a few spontaneous schedule changes caused me to miss the call. I quickly apologized and made a new arrangement.

But the fact is most people don’t have organized GTD systems. People are forgetful by nature, so once again, don’t assume malice or disinterest if something is forgotten. The other side of this rule is that you can demonstrate reliability by having a good memory or system (if it doesn’t fail you).

Rule Five: Everyone is Emotional

Perhaps this is an exaggeration. But the core of the message is that people tend to have stronger feelings about something than they let on. People who regularly have outbursts of anger, depression or flamboyant enthusiasm are generally frowned upon in most cultures. This especially applies to men (for women trying to figure us out).

The application of this rule is to not assume everything is fine just because someone isn’t having a nervous breakdown. We all have our individual problems, angst and upsets that are normally contained. You don’t need to call people out on their private deception, but being sensitive to those underlying currents gives you an advantage in trying to help.

The alternate application of this rule is similar to rule two. People generally assume everything is fine unless you just had a blowup.

This is another broad generalization. But it is amazing how many people who seem to have it all, suffer from bouts of loneliness. As social animals, I believe people are especially sensitive to any threats to becoming ostracized. In Neanderthal times, exile meant death, so loneliness and the desire to be with other people is a strong one.

The application of this rule is that loneliness is fairly common, so in that sense, you really aren’t alone. I used to be bothered when I felt alone or an outsider in a social group. Although I’m still human, I’ve found recognizing this feeling to be fairly common as a way to minimize it.

Rule Seven: Did I Mention People Are Self-Absorbed?

If anything this perspective should make you more proactive and independent. Once I started really learning these rules, it made far more sense that I needed to take charge. By placing your individual happiness in the hands of another person (or people), you ignore all these rules and do so at your own peril.

I like to take an optimistic, but realistic view of people. People who are generally try their best, but make mistakes and suffer from unintended self-absorption. In other words, they are basically like you.

2 thoughts on “The Critical 7 Rules To Understand People”