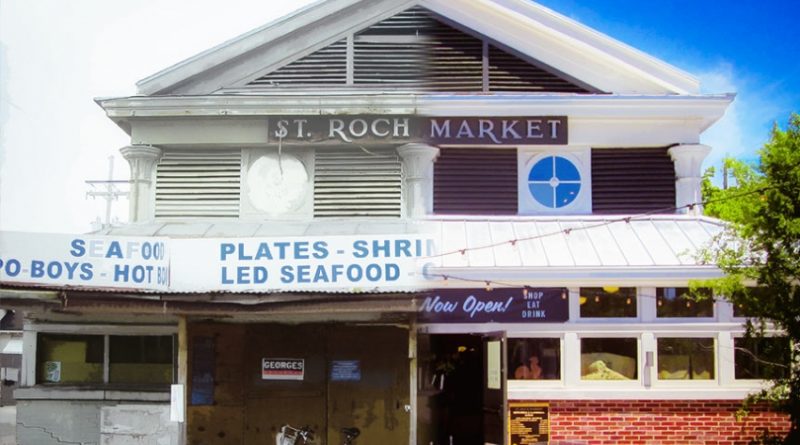 It is the Only Way to Put Housing First

In 2007, the New Orleans City Council voted to begin a massive overhaul of New Orleans public housing developments by approving the demolition of four public housing sites.  That contentious vote was unanimous, and it was done in the hope that the Housing Authority of New Orleans (HANO) could do better by the families it serves.  As a city, we resolved to do better by our citizens—this obligates us to a path that where we must seize every opportunity to create safe and decent public housing.

That obligation is why HousingNOLA and our sister organization, the Greater New Orleans Housing Alliance (GNOHA) support HANO’s efforts to redevelop the former Mazant Royal site. This long-awaited effort represents 136 new apartments, creating affordable housing opportunities for people making as little as $13,800.  The average household income levels in Bywater have doubled since the year 2000 ($38,240 to $62,418), completely out of pace with the average income for the rest of Orleans parish.  This neighborhood is also still missing almost 1,500 people who called it home before Hurricane Katrina.   The development team is proposing to build 82 homes and apartments for families at or below the average median income for New Orleans.  This will give families and individuals who have been pushed out of the Bywater the chance to once again live in a neighborhood ripe with job opportunities, reliable transit options and commerce.

Since that fateful vote in 2007, HANO has created 3,347 new housing units at eight sites, a mix of subsidized units (traditional public housing, project based vouchers, low-income housing tax credit units) market rate units and first-time home ownership opportunities.  Over the past 14 years, approximately $1 billion has been spent across New Orleans rebuilding public housing sites.   Much has been accomplished with a mix of financing tools, but now New Orleans is facing an unprecedented affordability crisis.  HANO must be able to honor its commitment to our continued recovery despite a decline in redevelopment resources and the ending of disaster funding.  This financial reality make the HANO Scattered Sites an integral  component in the strategy to meet the affordable housing needs of New Orleans.

The value of New Orleans’ rich history is within its people, not its buildings.  We need developers to rebuild on scattered sites exactly like Mazant Royal so our artists, culture bearers and work force can once again return the places they called home. It is imperative that ITEX and HANO be allowed to proceed so that the New Orleanians, who were first displaced by Hurricane Katrina and then by a real estate boom that is wholly unsupported, can return to it.  Neighborhoods like the Bywater need stabilization that can only occur when the “missing middle” is given the chance to return and once again have the opportunity to live and thrive.  If the New Orleans City Council yields to NIMBY rhetoric and denies this proposal, it will make future scattered site developments on HANO owned property vulnerable to that kind of resistance as well.  This has the unintended consequences of further jeopardizing our ability to produce affordable units required to meet the rapidly growing need in our city.  In short, the City Council will be reneging on the promise it made when it pledged to redevelop public housing for the people of New Orleans.  We must Put Housing First and approves the redevelopment of Mazant Royal.