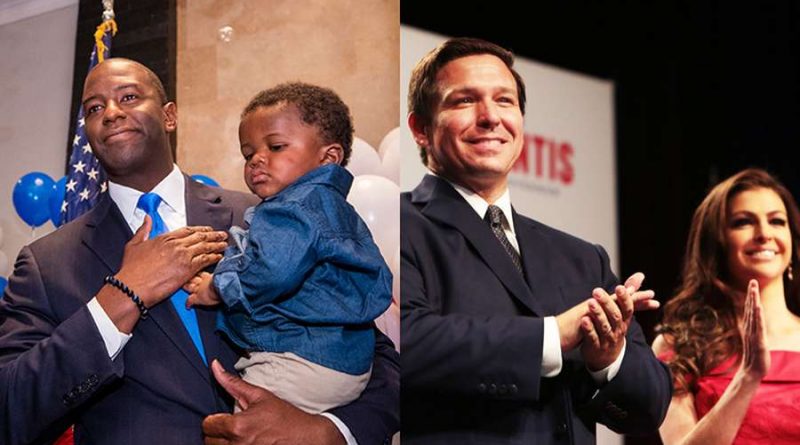 On the Rise in Southern Politics

With the coming midterm elections, the rise of voter suppression tactics is astonishing.  Louisiana has some of the most restrictive voter laws requiring every voter to present a state issued photo id.  Without a driver’s license or state ID a Louisiana citizen is often denied the right to vote.  And Louisiana is not alone as 29 states in the past few years have passed these more restrictive laws that mainly affect low income, people of color and senior citizens.  The states that have passed these laws have Republican governors and these laws affect people who overwhelmingly vote Democratic.

Curiously, voter fraud is unusual and rarely done on a large scale.  Without more stringent laws, states had small amounts of voter fraud, yet these states implemented these restrictive laws solely to suppress the Democratic vote.  The U.S. Justice Department reports no episodes of coordinated voter fraud in the last 20 years, yet these states have unabashedly attempted to abridge the right of Americans to vote.  This is a concerted effort to lower the number of eligible voters who can vote and prevent new voters from ever voting.  Previously, states used poll taxes, intimidation and impossible to pass tests as ways to prevent poor people from voting.

This illegal and un-American practice is a national disgrace and is growing while at the same time moving the country backward.  A democracy is based upon the concept of one person one vote.  Voting in every state in America should be easy, fair, and free.  Many poor citizens can neither afford the cost of a state ID nor have access to the state offices that issue these ID’s.  Budget cuts across states have forced states to close local offices making acquiring an ID even more difficult and costly.  The Supreme Court has ruled that poll taxes in any form are illegal and many are beginning to argue that closing local offices and requiring citizens to drive to other cities and pay for a state ID is a form of a poll tax.  The civil rights movement was largely about the right to vote.  People died in the streets for this right.  As states slowly but precipitously abridge this right, people will react strongly.

Civil rights leaders are beginning to sound the alarm.  Marc Morial, head of the National Urban League warned the convention of “modern-day Jim Crow methods wrapped in thousand-dollar suits.” In Pennsylvania, citizens are filing suit against the state’s strict new voter ID law.  Attorney Judith Browne Dianis, said, “These laws do not prevent fraud; they prevent voting.”  Across the country citizens advocate groups are rising up and beginning to challenge these undemocratic laws in the courts.

The New York School of Law Brennen Center for Justice studied 10 of the states that implemented new restrictive voter ID laws and found that nearly 500,000 eligible voters will not be able to vote in coming elections.  In Georgia, the current Secretary of State, Brian Kemp is neck and neck in a race against Stacey Abrams.  If elected, the former state legislator would become the first African American women ever elected governor of any state.  Ms. Abrams insists that Secretary Kemp is using regressive laws aimed at suppressing votes to purge would be voters in the state.

Besides suppression, race is a huge factor in the governor’s race in Florida, where right wing conservative Ron Desantis faces liberal progressive Andrew Gillum.  Desantis used racially divisive language immediately after discovering that Gillum would be his opponent.  Saying “voters shouldn’t monkey up the race,” Desantis faced a firestorm of supporters and detractors from many after making the comments.  Just this past weekend, former Georgia governor and current Secretary of Agriculture warned voters that this election “is so cotton-picking important”.  Republican strategists’ attempting to get their candidate elected is expected. Racism is unacceptable in American politics.  But in 2018, white leaders appeal to the ignoble and base desires of white voters with regularity and without much disguise.  All Americans must combat this vitriol at every front. The right to vote for every American is a constitutional right and should not be denied based upon race despite the desires of politicians.

We will see how the people decide on Tuesday night.

6 thoughts on “Racism and Voter Suppression”