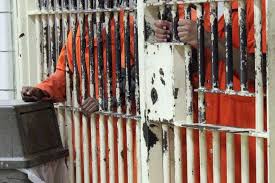 Until a couple of months ago, Louisiana’s prison population had increased five-fold since the late 1970s making it the incarceration capitol of the world. This wave of mass incarceration- increasingly characterized by lengthy sentences; “three strikes” laws that enhanced sentences for non-violent offenses, and the increased use of sentences of life without the possibility of parole- has had a disproportionate impact on communities of color throughout Louisiana.  In the 2017 session of the Louisiana Legislature, this tide slowly began to turn.  As a result of the work of a broad coalition of community groups and criminal justice advocates, the legislature passed and the Governor signed a package of bills which reduced penalties for nonviolent offenses; modified “habitual-offender” laws; permitted defendants sentenced to life as juveniles to be considered for parole after 25 years in prison; expanded eligibility for probation, and lifted the ban on public assistance benefits for defendants with drug convictions.

Within a year, these reforms resulted in a reduction in the State’s prison population and removed Louisiana from its position as the most incarcerated state in the world. In the 2018 legislative session, advocates and community groups pushed an expanded package of reforms in the Legislature as part of their fight against mass incarceration.   These reforms included reductions in sentences, creating opportunities for parole for defendants sentenced to life without the possibility of parole and funding for alternatives to incarceration and reentry programs for released defendants.

Additionally the 2018 session produced more significant reforms.   The Legislature passed, and the Governor signed a bill restoring the right to vote for defendants who had completed their sentences and terms of probation and parole.  And, in what may be the most significant reform of the criminal justice system, and a rejection of the Jim Crow legacy of structural racism, the Legislature voted, by more than the required 2/3 majority, to remove the provision from the State Constitution which permits the conviction of defendants for felony offenses, including those which could result in a sentence of life without the possibility of parole, by a non-unanimous jury.  However, in order to amend the Louisiana Constitution this change must be ratified by the voters in the November 6th election. 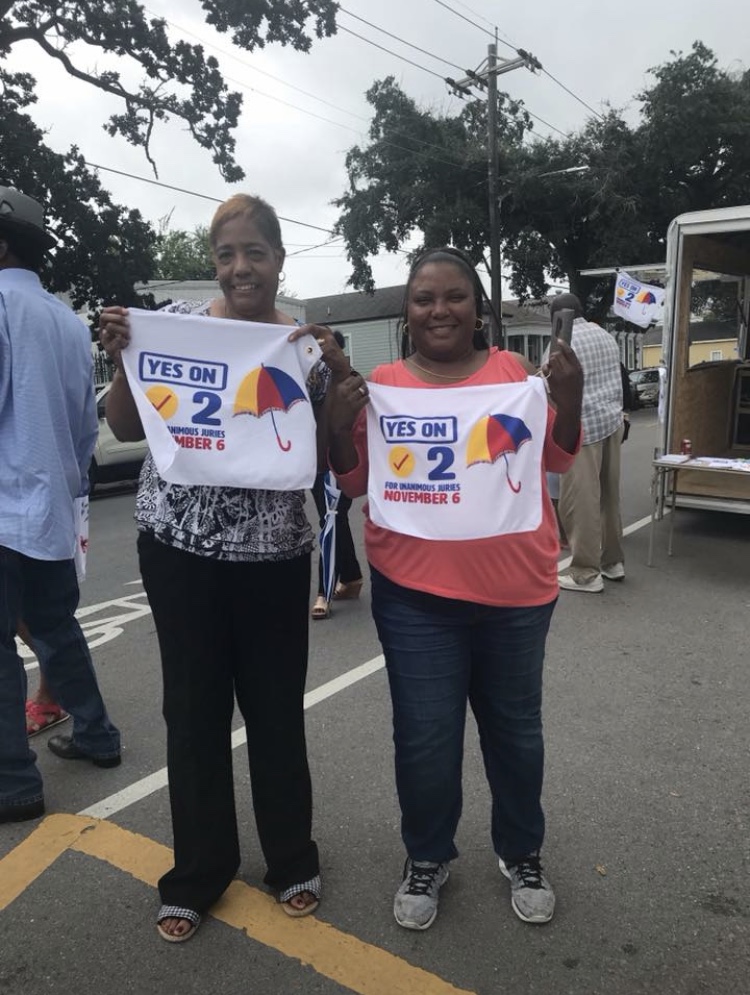 When Louisiana became a territory of the United States in 1803, Federal law required unanimous jury verdicts in all criminal cases.   However, as part of the Jim Crow reaction to emancipation, and in an effort to undermine the rights provided by the 14th Amendment to the U.S. Constitution, the Louisiana Legislature in 1880 authorized the conviction of defendants on the basis of the votes of 9 out of 12 jurors. This non-unanimous jury rule was enshrined in the Louisiana Constitution by the infamous Jim Crow Constitutional Convention of 1898.   The goals of the rule were to both minimize the voice and vote of African Americans serving on criminal juries and to increase the pool of black convict labor which could be leased to plantations and other employers to replace the emancipated slaves.  The delegates to the Convention left no doubt regarding their intentions when they declared that their mission was to “perpetuate the supremacy of the Anglo-Saxon race in Louisiana.”

While the rule was modified in a Constitutional Convention in 1970, at the start of the current wave of mass incarceration, to increase the number of jurors necessary to convict from 9 to 10 out of 12, non-unanimous juries continue to have a devastating impact on the criminal justice system in Louisiana.  Moreover, the victims of this injustice continue to be predominantly African Americans.  Investigating the non-unanimous jury system, the Advocate newspaper, produced a study of 1,000 felony trials conducted in Louisiana state courts between 2011 and 2016 and found that about 40% of convictions by 12-member juries had one or two dissenting jurors.  Black defendants in such cases were about 30% more likely to be convicted than white defendants.  According to the Innocence Project of New Orleans, in the past 30 years, non-unanimous juries were involved in at least 43% of the cases where the defendants were subsequently determined innocent of the crimes for which they were convicted.

The Unanimous Jury Amendment to the Louisiana Constitution will be on the November 6th ballot.  Observers predict that because there are no significant state-wide offices on the ballot and that there are few contested down ballot races, this will be a low turnout election, with a participation of only approximately 15% of eligible voters.  Polling indicates that among the “chronic voters”, the Unanimous Jury Amendment wins by a narrow margin.  The groups and advocates who have championed criminal justice reform, as well as members of the progressive community, believe that it is essential to expand the electorate in support of the Amendment.  Such an effort will not only help ensure passage of the Amendment, it will help demonstrate public support for the broad criminal justice reforms that remain to be implemented. 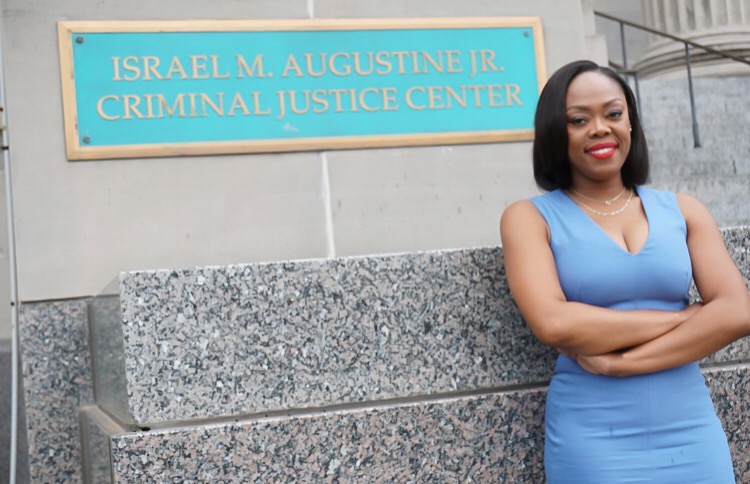