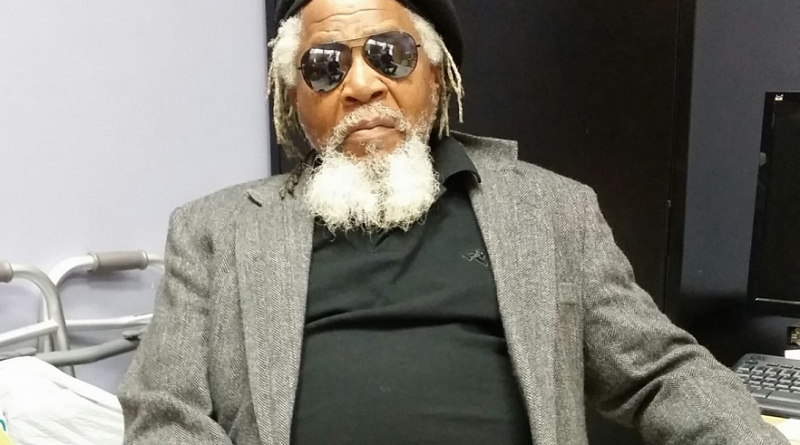 According to Dr. Clyde Robertson, CAAAS Director and creator of the Living Legend Award, “The Living Legend Award is presented to a grassroots member of the New Orleans African American community for exemplary and lifelong service in the following areas: education/youth development, community activism, community-based health & wellness, cultural enrichment, and collective economics (small business development). Mr. Rahim was selected because of his lifelong commitment to community activism.”

When Hurricane Katrina made its cataclysmic presence known, Mr. Rahim did what was instinctive. He served Louisiana citizens in need through immediate rescue efforts and later founded Common Ground Collective (CGC), which offered free healthcare, legal, rebuilding and clean up services in homes, schools and commercial buildings in nine parishes. By the time his work with CGC ended, approximately half a million Louisiana citizens had been served at no cost. From the 1970s until the present, Mr. Rahim has been a fierce and committed advocate for environmental and social justice, housing and prisoner rights and civil and human rights.

According to Professor Angela A. Allen-Bell, SULC’s Institute’s Director, “The late civil rights attorney Louis A. Berry once referred to the Equal Protection Clause as a platitude.” SULC’s Institute seeks to rectify this lapse by working to ensure that constitutional protections are realized for all citizens, particularly racial and ethnic minorities, the poor, vulnerable, underrepresented and neglected. In Allen-Bell’s view, “Mr. Rahim’s pursuits have been toward this noble end. The conferment of this award is a tribute as much as it is a necessary act of restorative justice in that it counters the historical harm done when acts of leadership and heroism are suppressed in minority communities.”

There will be a 6:00 pm-7:00 pm reception, which will include free food for guests and a vendor’s village where an array of goods will be sold. From 7:00pm-9:00pm, there will be a program featuring distinguished speakers, artists, performers and an historic address by Mr. Rahim.