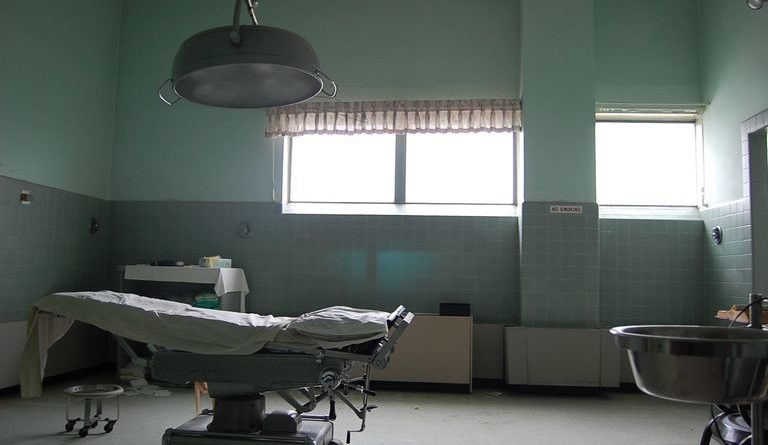 Forced sterilizations and the Tuskegee syphilis study make this list

It’s long been said that good health is one’s most important asset, but racism in health care has made it difficult for people of color to take charge of their health.

Minority groups have not only been deprived of quality health care, they’ve also had their human rights violated in the name of medical research. Racism in medicine in the 20th century influenced health care professionals to partner with government officials to sterilize black, Puerto Rican and Native American women without their full consent and to conduct experiments on people of color involving syphilis and the birth control pill. Untold numbers of people died because of such research.

But even in the 21st century, racism continues to play a role in health care, with studies finding that doctors often harbor racial biases that influence their treatment of minority patients. This roundup outlines the wrongs that have been perpetuated because of medical racism while highlighting some of the racial progress that’s been made in medicine. 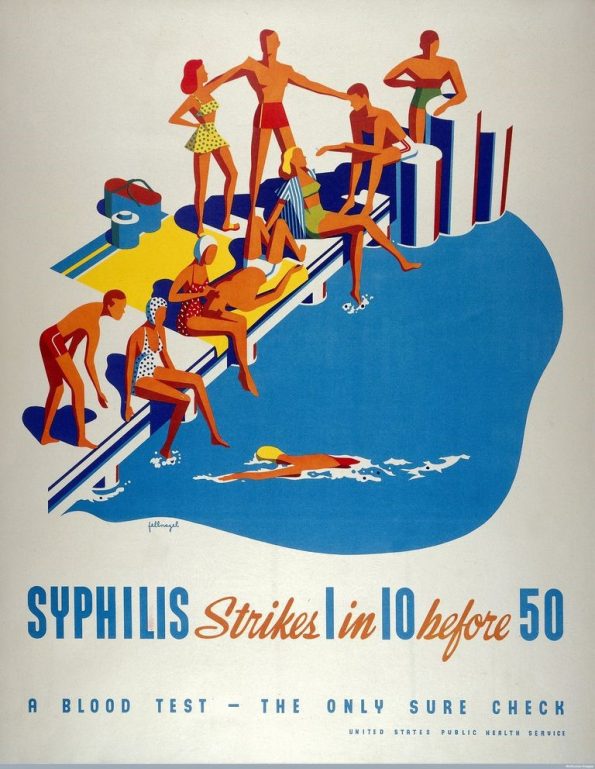 The Tuskegee and Guatemala Syphilis Studies

Since 1947, penicillin has widely been used to treat a range of diseases. In 1932, however, there was no cure for sexually transmitted diseases such as syphilis. That year, medical researches launched a study in collaboration with the Tuskegee Institute in Alabama called “Tuskegee Study of Untreated Syphilis in the Negro Male.”

Most of the test subjects were poor black sharecroppers who were compelled to do the study because they were promised free health care and other services. However when penicillin was widely used to treat syphilis, the researchers failed to offer this treatment to the Tuskegee test subjects. This led some of them to needlessly die, not to mention pass on their illness to their family members.

In Guatemala, the U.S. government paid for similar research to be conducted there on vulnerable people such mental patients and prison inmates. While the Tuskegee test subjects eventually received a settlement, no compensation has been awarded to the victims of the Guatemala Syphilis Study.

Women of Color and Compulsory Sterilization

During the same time period that medical researchers targeted communities of color for unethical syphilis studies, government agencies were also targeting women of color for sterilization. The state of North Carolina women had a eugenics program that aimed to stop poor people or the mentally ill from reproducing, but a disproportionate amount of the women ultimately targeted were black women.

In the U.S. territory of Puerto Rico, the medical and government establishment targeted working class women for sterilization, in part, to lower the island’s unemployment. Puerto Rico eventually earned the dubious distinction of having the highest sterilization rate in the world. What’s more, some Puerto Rican women died after medical researchers tested early forms of the birth control pill on them.

In the 1970s, Native American women reported being sterilized at Indian Health Service hospitals after going in for routine medical procedures such as appendectomies. Minority women were heavily singled out for sterilizations because the largely white male medical establishment believed that lowering the birth rate in minority communities was in society’s best interest.

Medical racism affects people of color in contemporary America in a variety of ways. Doctors unaware of their unconscious racial biases may treat patients of color differently, such as lecturing them, speaking more slowly to them and keeping them longer for visits.

Such behaviors lead minority patients to feel disrespected by medical providers and sometimes suspend care. In addition, some physicians fail to give patients of color the same range of treatment options as they offer to white patients. Medical experts such as Dr. John Hoberman say that medical racism won’t dissipate until medical schools teach doctors about the history of institutional racism and its legacy today.

Healthcare organizations have been accused of overlooking the experiences of people of color. In late 2011, however, Kaiser Family Foundation sought to examine the unique perspectives of black women by partnering with the Washington Post to survey more than 800 African American women.

The foundation examined black women’s attitudes on race, gender, marriage, health and more. One surprising finding of the study is that black women are more likely to have higher self-esteem than white women, even though they’re likely to be heavier and not fit society’s beauty norms.