Guess Which One Ended Up Dead? 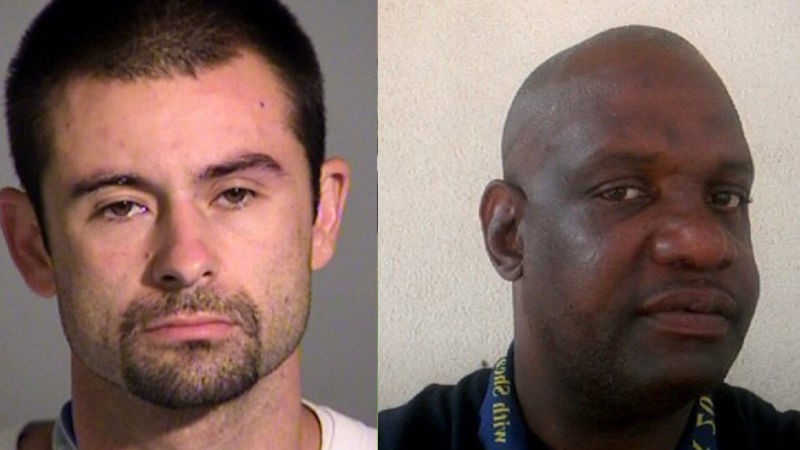 Police aren’t racist. Critics of the Black Lives Matter movement believe this despite data from police departments in New York, Kansas City and San Francisco (pdf) showing that cops are more likely to stop black citizens. Those who make deities of anyone in uniform believe in the infallibility of the badge despite the numbers that show black people are 2.5 times more likely than whites to be killed by police.

Regardless of all the statistics, anecdotal evidence and studies that say otherwise, some people will never believe that many officers patrol the streets of America with a badge, a gun and a deep-rooted implicit bias.

We submit to you the cases of Derek Hicks and Aaron Bailey.

According to WTTV, on June 28, Indianapolis police officers attempted to stop a car around 1 a.m. The driver, Hicks, allegedly refused to stop, and led law-enforcement officers on a brief car chase that ended when Hicks crashed the vehicle.

Still refusing their orders, Hicks fled on foot before he was apprehended. When he was finally arrested, police allegedly found Hicks in possession of marijuana, driving without a license and carrying a semi-automatic Smith & Wesson .45 with five rounds in the clip. He was arrested and booked into jail.

The next day, according to the Indianapolis Star, on June 29, Indianapolis police officers attempted to stop a car around 2 a.m. The driver, Aaron Bailey, initially stopped, but allegedly took off 10 minutes later and led law-enforcement officers on a car chase that ended when Bailey crashed the vehicle.

Both had criminal records. Both ran from police. One is still alive, the other is not.

This paragraph is supposed to contain quotes about how police feared for their lives. It should also include a couple of sentences about Bailey’s criminal past, as if his execution squad were soothsayers who had his rap sheet in their heads. For impartiality, it should contain a brief statement that the officers who killed Bailey—Michael P. Dinnsen and Carlton J. Howard—have no record of disciplinary offenses. The paragraph would usually conclude with a quote from the mayor, the police chief or a spokesman for the city calling this incident a “tragedy” and assuring citizens that there will be a thorough investigation.

Aaron Bailey will have a funeral. 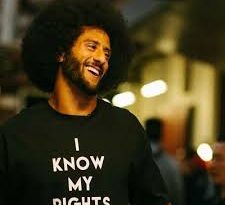