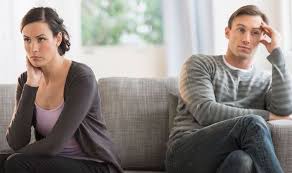 Dr. John Gottman studied couples for over thirty years and discovered the four communication qualities that could predict a couple will break up—with over 90% accuracy. Called “The Four Horsemen of the Apocalypse,” these predictors have also been linked to physical illness and disease.

The Four Horsemen of the Apocalypse are:

All couples experience conflict, but the strongest ones deal with it with more respect. If your relationship shows any of the above signs, all may not be lost, but it’s a good indicator that you and your partner need to work better together to keep the relationship from falling apart.