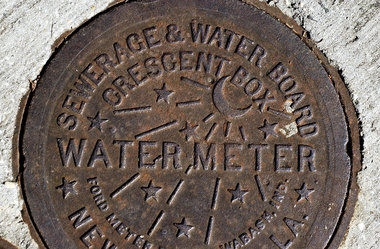 What Should You Do with a Sewerage and Water Board Bill?

I received my neighbor’s Sewerage & Water Board bill in the mail last weekend. I thought about bringing it over to her. But she may have been having a good day, so I reconsidered. I looked down at what was in my hand, a rectangular 9 ½ X 4 inch envelope, small, but possibly packed with layers of incompetence inside. I asked my wife if I should bring the neighbor her bill or let her enjoy her weekend. We walked two blocks to deliver the bill. 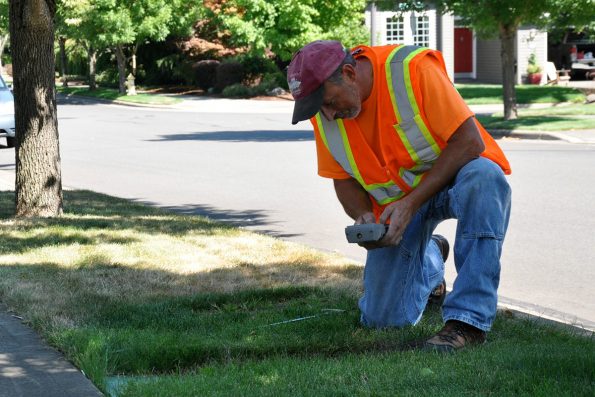 The Canadian company said the Sewerage & Water Board is having billing problems because Sewerage and Water Board employees screwed up the algorithms the software uses to estimate bills, algorithms being used because there supposedly aren’t enough meter readers on the street. Maybe just maybe, there’d be more meter readers on the street if the Sewerage & Water Board wasn’t having so much trouble collecting its money. In a statement, the Sewerage & Water Board’s executive director said in 6 months customers can have confidence that the bills they’re receiving are accurate. 6 months. In 6 months we’ll have gone through Christmas, New Years, Mardi Gras, Easter, and will be in the midst of peak crawfish season. Until then, should we expect incompetence and inaccuracies to reign?

The late great Fred Sanford when receiving an erroneous bill once told his son, Lamont the dummy, to put the bill back in the mail. I wonder when my neighbor got hers if she wished I had done the same.

4 thoughts on “Compounding Incompetence at the S&WB”