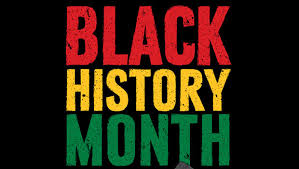 The United States designates February as Black History Month.  The irony is not lost that February is the shortest month of the year.  For those Americans who profess to be awake and conscious, Black History Month is not only for Black Americans; it’s for all Americans and citizens of the world.  This history is important for those who chart their future to know the battles that have been fought by past generations for the current freedom and rights enjoyed by many Americans.  Those past battles were for the right of future generations to determine their own future. The reality is many of those past battles for freedom, justice and equality continue today.

It is critically important for Black folks to research, document and pass on their stories to future generations.  When history is written, or told by the dominant culture, the tendency is for the dominant storyteller to slant or omit the contributions of the oppressed segments of the population.  In an environment heavily influenced by people of European decent, terms like “alternative facts” take on a life of its own.  It’s the responsibility of the awake and conscious to provide their views and perspectives and to teach their history to their progeny. 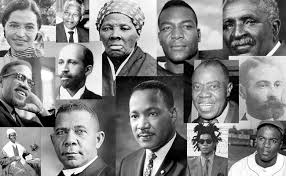 Most American history books omit or only briefly mention freedom fighters from the 1700 and 1800 hundreds; freedom fighters like Denmark Vesey, Harriet Tubman, Charles Delondes, Frederick Douglas, and Nat Turner.  These brave Americans of color, along with many others, exemplify the very best of Black folk’s courage, ideals, resilience and willingness to fight for their rights and freedom.

In Louisiana, for much of the first half of the 20th Century, black public school teachers were paid half the salaries of white public school teachers in segregated schools throughout the south.  This practice was sanctioned by the Supreme Court’s Plessy v. Ferguson decision (separate but equal).  New Orleans black teachers challenged this policy and solicited the legal representation of Thurgood Marshall and A.P. Tureaud.  Attorney Tureaud eventually filed a petition against the Orleans Parish School Board in 1941 seeking to equalize pay.  Joseph McKelphin, a young untenured teacher at Ricard, became the named plaintiff in the case.  After a tremendous amount of legal haggling, the case settled and the salaries were equalized over a two-year period. As soon as the case was settled, the plaintiff Joseph McKelphin was fired by the Orleans Parish School Board.

In the 1940’s, A.P. Tureaud continued to successfully petition other Louisiana School Boards to equalize pay for its teachers and principals which eventually resulted in the entire state complying with equal pay for all of its employees.

In 2012, Lead Attorney Willie Zanders Sr. and a team of attorneys represented the 7,500 Orleans Parish School Board employees fired after the storm.  The suit claimed that the employees were improperly fired.  District Judge Ethel Julian and the Appellate Court ruled in their favor ruled in their favor. The Louisiana Supreme Court later ruled against the plaintiffs and in 2014 the United States later refused to hear the appeal. 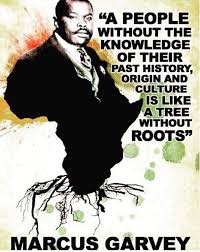 In 2017 the Orleans Parish School Board, in its infinite wisdom, decided to charter the entire school district, making New Orleans the first all charter school district in the country. The conscious and awake might think that the Orleans Parish School Board is stating that as a board, the board doesn’t know the first thing about how to run a school district.  Along with that premise, any superintendent who willingly calls for proposals to charter all of their schools is strongly implying his leadership is ineffective in leading schools.

So the bottom line question is – Why does a school district even need a school board or superintendent when they’ve chartered all the schools?

The connection to the past is that the power elite have always fought to retain control of the public funds used to educate children.  Charters and vouchers are simply a continuation of a long history of changing the rules to accommodate using their resources to sustain their power. In the 18th and 19th centuries, the elite used the weapons of the day (slavery) to keep people of color in their place.  In the 20th and 21st Centuries, the elite have become more sophisticated in their use of weapons (charter schools, psychological enslavement and vouchers) to continue to keep people of color in their place.

Charters have become vehicles to channel funds to the unelected to create fiefdoms that have few oversights. So back to the future.  Charters can use public funds to provide a system of funding that places the top-heavy charter administrators in position to receive some of the highest salaries in the country and the teachers to receive some of the lowest salaries in the country. 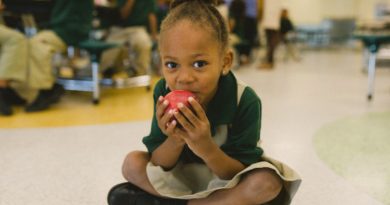 What is School Choice?