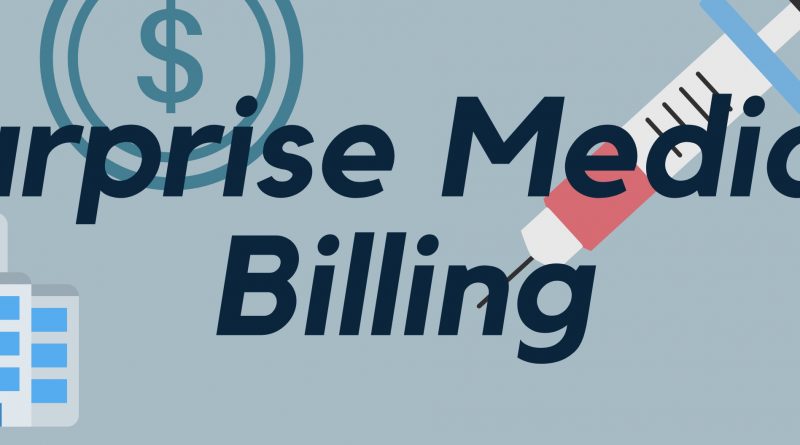 Dr. Bill Cassidy, our less outspoken but senior senator from Louisiana, is on a mission. He has proposed an end to Surprise Medical Billing, a practice more akin to loan sharks than medical practitioners.

This term surprise medical billing refers to those often massive, unexpected bills that show up in the mail weeks to months after a medical encounter of some sort. You pick a physician and a hospital in your medical plan, but some other “provider” slips in the back door and sets a poacher’s trap for your money.

For example, even though you pick a hospital in your insurance plan, the hospital may contract with a physician in the ER not covered by your insurance. In the end, both your insurer and the hospital both play dumb, and you get stuck for what can be a tremendous unexpected charge. And if you need emergency medical care, that EMS service you call or that surgeon and anesthesiologist on-call at your in-network hospital become the culprits.

These surprise medical bills are a key contributor to spiraling health care costs, and one Congress could end by passing legislation to protect you from these opportunistic players in the health care field. Dr. Cassidy has emerged as a leader in this fight, and his colleagues both across the aisle and in the House are close to a legislative solution to curb if not end this practice.

That’s where our own Congressman Steve Scalise becomes important. His congressional leadership position and votes on key House committees are essential to ending these surprise medical bills.  I call for his support of Dr. Cassidy’s beginnings.

This is the technical language of what is at stake: Dr. Cassidy is advocating for something called Independent Dispute Resolution(IDR), which means the insurer, hospital and doctor would come to an agreement through an independent mediator. No party in that equation is unduly burdened, and thus there are no threats to close a clinic because the hospital bears the brunt of the disputed payment.

In Congress, however, many have been advocating for a process known as “benchmarking”, which would permit the government to set artificially low rates for physicians by using insurance companies’ in-network averages as a guide. While this may separate patients from the process, it would also lead to massive financial losses being transferred to local hospitals and emergency rooms.

We all know what this means in our community, still recovering its healthcare network since the storms and levee failures of 2005: a further loss of smaller, individual practices as well as health care facilities serving our families where access is already scarce.

It seems many are happy with Cassidy’s STOP Surprise Medical Bills Act, which is co-authored with a Democrat, Senator Michael Bennet of Colorado. With IDR, thinking healthcare providers believe the process will be fairer to both sides. And since IDR is already used in New York, where out-of-network billing has dropped by 34 percent and emergency care costs have dropped by nine percent, well, you can see why many favor this approach.

So, I join with many of my fellow physicians in asking Congressman Scalise to step up and help his colleague in the House by supporting IDR language in bills which are expected to pass by the end of this year. It would end this codswallop called surprise medical billing, while protecting health care access and affordability.

Dr. F. Brobson Lutz, Jr. graduated from Tulane University Medical School, completed his postgraduate training at Charity Hospital, served for 13 years as the New Orleans Director of Health, and continues to serve the community through various civic posts, as a frequent guest on local TV shows and a contributor of health articles to publications such as New Orleans Magazine. 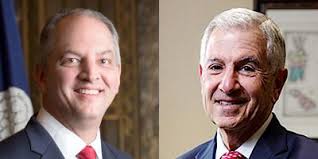