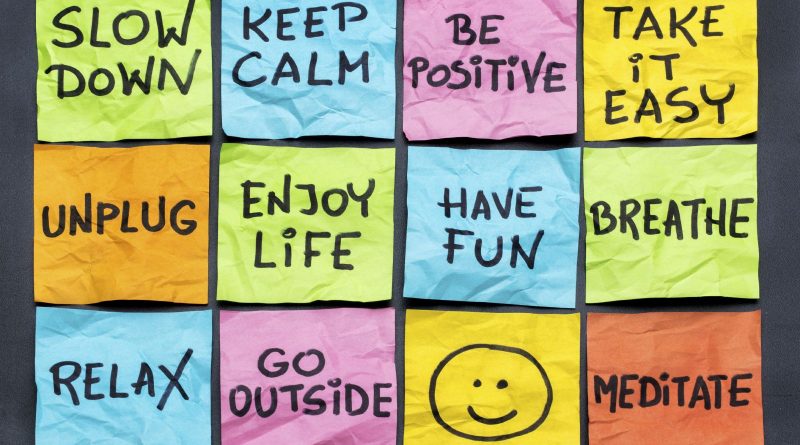 When it comes to preventing and treating high blood pressure, one often-overlooked strategy is managing stress. If you often find yourself tense and on-edge, try these seven ways to reduce stress.

Along with these ways to reduce stress, add in a healthy lifestyle — maintaining a healthy weight, not smoking, regular exercise, and a diet that includes fruits, vegetables, whole grains, lean protein, and healthful fats — and high blood pressure could be a thing of the past.