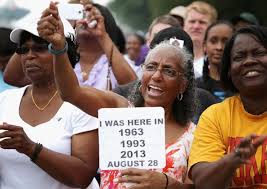 Time magazine recently named several women as the person of the year and called them the silence breakers.  America continues to grow and evolve.  This evolution is being played out against the backdrop of Roy Moore and his scandal ridden run for the US Senate.  And this contrast is wedging a dividing line between a pining for privilege and the advancement of civilized culture.  Just as the civil rights movement started the elevation of African American citizenship in America, this unmasking of male sexual domination will slowly change the American landscape.

The civil rights movement started in the 60’s, yet the current Black Lives Matter protests provide plenty of proof that the struggle is real.  Societal change is incremental and best judged over the long arc of time. Each advance is a building block that helps secure the future and stability of this great country.  Part of what makes America the longest reigning modern superpower is its ability to grow and evolve. From a little 13 colony upstart mired in hypocrisy and contradiction, America has seen its first African American President and now has more women in elective office than ever before.

While some see these changes as building blocks, others view these changes as the crumbling of the American society.  What was recently called “locker room” behavior will now be met with swift and severe punishment if you work in politics, media, or entertainment.  But, while the resignations or firings of Matt Lauer, the legendary John Conyers, or John Besh are dramatic and newsworthy, change on Main Street is harder to measure.  Roy Moore’s strong showing in the polls in Alabama show that other factors still provide resistance and cover against these new attempts to change our nation.

Most white men view this change as an erosion of their power. And for people who enjoy privilege, equality is oppression.  In America the allocation of access to assets primarily acts as the axis of power.   And probably white men landowners who wrote the rules for the country had no idea the constitution would be amended to allow, gasp, Africans to own land or women to vote much less serve in the US Congress.  Ultimately modern conservatives seek to protect the rights and privileges afforded initially only to white male land owners and thereby maintain control over access to resources.  Make America great again and take back our country are notions that most basically seek to return to the glory days when Roy Moore could simply deny he knew any of those women and be elected Senator from the great state of Alabama.

The struggle is also constant.  Women now have the ability to not only publically challenge Moore, but also change the course of the election.  That is progress.  Whether Moore wins in Alabama, an ultraconservative Southern state with a racist and sexist history, will reveal how far we have come.  And we can point to the election of women as mayors in New Orleans and Atlanta as proof that change is occurred, Alabama will show us how far we have come. Whether you view these changes as building blocks or cracks in the wall depends largely on your perspective. 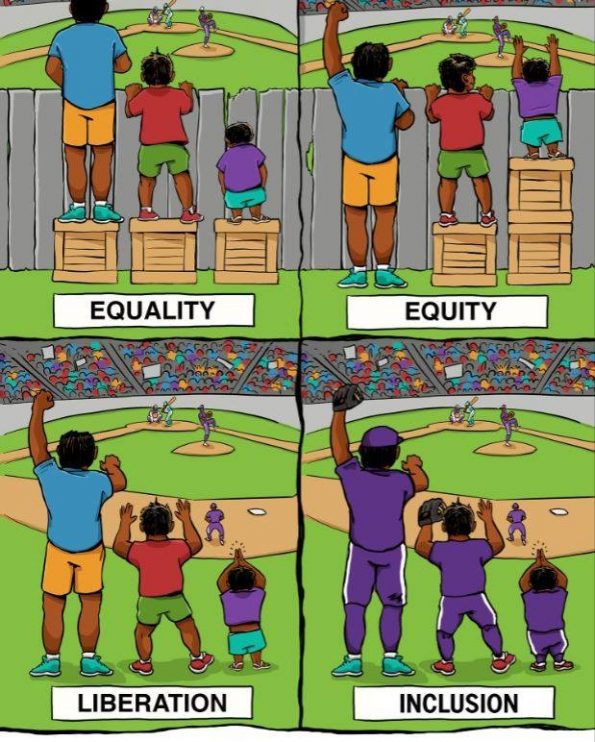