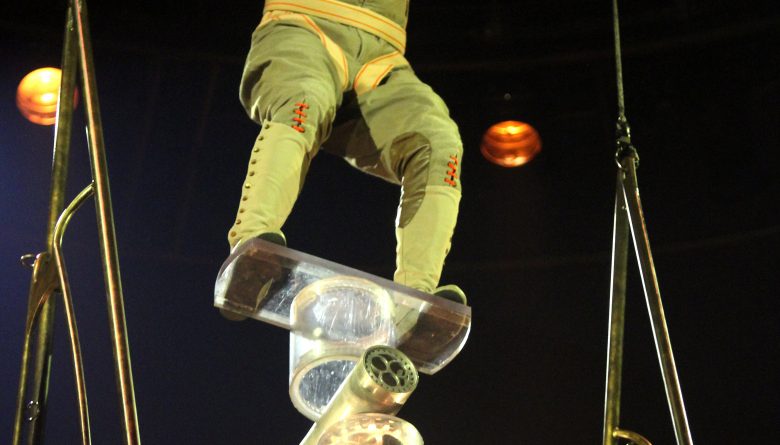 Not only is John Bel Edwards the only Democrat who holds a statewide office, but the Louisiana governor is the only Democratic governor of any Southern state. And currently, this rarest of birds is forced into a dramatic runoff.  In his first race, Edwards was able to defeat an extremely flawed opponent to capture the office. But his bid for a second term is a decidedly different race with a new and more volatile set of dynamics to be negotiated.  Though Edwards is a conservative Democrat, Eddie Rispone is far to his right and poses a real threat to his chances to be reelected.

Edwards is unique in the South

Being the only Democrat governor in the South shows how partisan the South has become. As a result, his chances for reelection may be diminished. Louisiana has been less partisan than most other Southern states, but President Trump intends to change that. How Edwards is able to motivate progressive voters while simultaneously leaning into his conservative values is a balancing act that will be Cirque du Soleil worthy.

Facing a wealthy conservative, Edwards strategy is to link his opponent, Eddie Rispone, to the failed tenure of former governor Bobby Jindal. But the primary Edwards’ campaign leaned right with commercials touting his personal military background and his family’s dedication to law and order.  And signing the anti-abortion legislation this summer was a major nod to Republican voters.  Yet Rispone is claiming to be the second coming of President Trump and has inserted immigration, race, taxes and every other hot button issue to invigorate Louisiana’s conservative electorate. However, Edwards right leaning is turning off just enough African Americans to bolster Rispone.

Edwards received over 95% of the African American women’s vote cast in the primary. But his current campaign messaging ignores issues that would engage and motivate them to vote and is part of the reason the governor is forced into a runoff.  And while most older African American women are chronic voters, younger AA women voters are irregular –mainly high-profile election -voters. However, the highly effective attack ad, accusing Edwards of ignoring the sexual misconduct of one of his appointees is crippling this campaign.  Combined with his lean, Edwards is walking a tightrope in the runoff.

How Edwards pivots and seeks to attract women of color while simultaneously appeasing some conservative white women is the conundrum.  Issues that women share – early childhood education and access to affordable healthcare – allow the governor to thread the needle, but other issues that will attract and motivate black women like increasing the Earned Income Tax Credit (EITC) and increasing funding for historically black colleges and universities (HBCU’s) will turn off white women.

So far, Edwards only strategy is to link Rispone to the extremely unpopular Jindal and seek to show that Rispone attacked the other Republican in the race. That may peel off some voters, but with Trump, Vice President Pence and Don Trump, Jr all scheduled to visit the state, Edwards must motivate swing African American women voters who did not even bother to vote in the primary.

Click here to see important info about this election