There’s a big difference between mental strength and emotional intelligence. 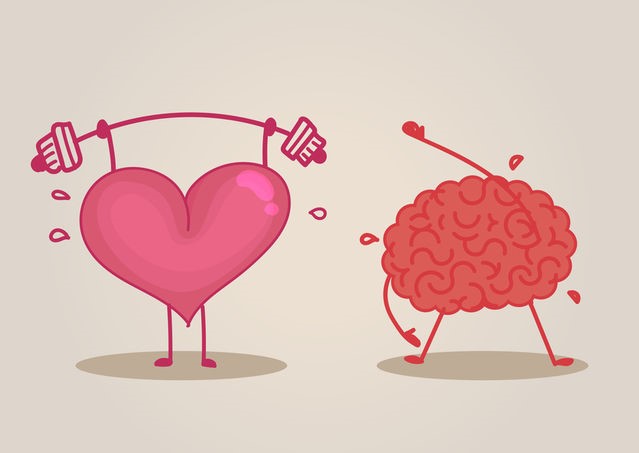 The Definition of Emotional Intelligence

The definition of emotional intelligence has shifted over the years. The Cambridge Dictionary offers a basic definition—the ability to understand the way people feel and react and to use this skill to make good judgments and to avoid or solve problems.

Although the concept of emotional intelligence came into existence in the 1960s, it didn’t become popular until 1995, when Daniel Goleman’s book, Emotional Intelligence: Why It Can Matter More Than IQ, became a wildly popular bestseller.

Over the years, many people have misinterpreted Goleman’s statements, however. While he does argue that emotional intelligence can give people a competitive advantage in certain environments, he’s clear that a high EQ won’t necessarily lead to higher academic achievement or better SAT scores—those things depend more on IQ.

What is Mental Strength?

Mental strength is often used interchangeably with mental toughness. But depending on how someone defines mental toughness, there’s a good chance they aren’t the same thing.

Mental toughness is often used when people are referring to elite athletes or Navy Seals—and many of them are testing their bodies to the limits by seeing how much pain they can endure.

But thankfully, most of us don’t need to run on a broken ankle or physically intimidate our opponents. So that type of toughness isn’t a skill most of us need in everyday life.

Being mentally strong isn’t about acting tough. It’s about being aware of your emotions, learning from painful experiences, and living according to your values.

Emotional intelligence is part of mental strength. But mental strength goes beyond emotions and addresses the thoughts and behaviors that affect the overall quality of your life.

The good news is, anyone can increase their emotional intelligence and build mental strength. And those skills will serve you well professionally, as well as personally.