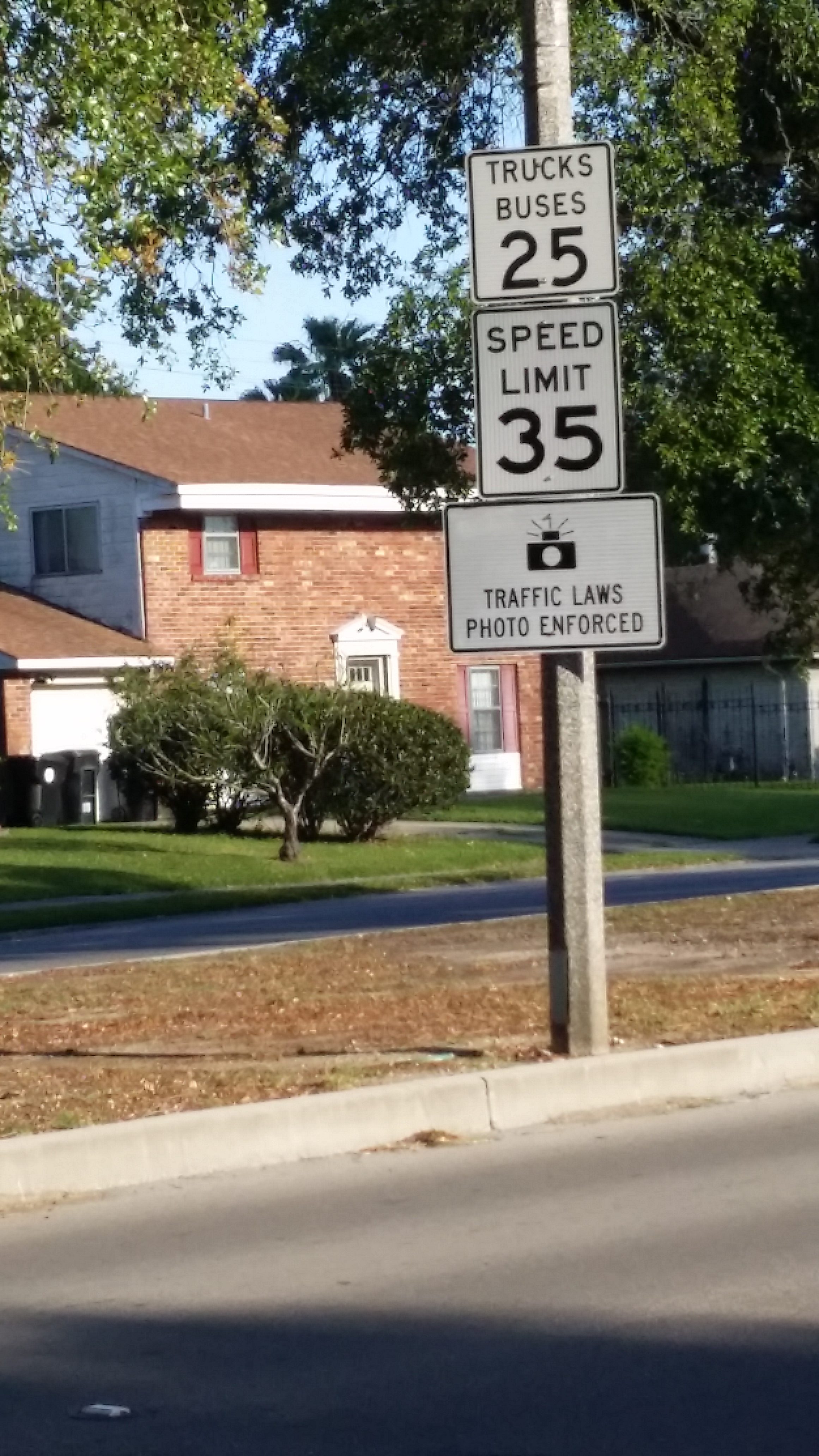 To much fanfare and citizen delight, Mayor LaToya Cantrell shut off 20 traffic cameras around town last week.  But simultaneously, the mayor announced plans to rebuild the NOPD’s traffic unit and increase traffic stops by officers. Huh?  Citizens complained for years that the use of traffic cameras to collect fines is more like a Sean Payton double-reverse trick play than a legitimate public safety tool.  Ramping up NOPD traffic enforcement for the same offenses is a Mayor Cantrell flea flicker.

According to the U.S. Commission on Civil Rights, municipalities have traditionally targeted low-income communities to fund government operations. In New Orleans, visit traffic court on any given day and count the number of white people you see in line or in court.  In a sea of black faces, the two or three you see will be obvious and easy to spot.  Though gentrifying rapidly, New Orleans is still more than 60 percent black.  Does gentrification mysteriously shroud the newcomers in a cloak of invisibility? ’Cause easily 90 percent of those in traffic court are African American.

The racial bias of police enforcement is a relic of the past which must soon be dismantled. Cities need to find  more equitable approaches to revenue generation.  This is why Mayor Cantrell’s decision to beef up traffic enforcement is dismaying.  Using aggressive police traffic enforcement methods to generate city revenue is not the creative, modern approach citizens hoped for when electing the California Dream as our first female mayor.  In fact, this tactic is the first play in the mass incarceration plague the state is now trying to undo.

More egregious than the racial disparities in enforcement and collections is the shortsighted and reckless nature of this policy.  In a time when our city needs rules and regulations that uplift our most at-risk citizens, this approach is a continuation of the regressive governance that plagues our city and state.  Regressive governance, like regressive taxes, hurts the least among us disproportionately harder and with longer term effect. This contributes to cyclical poverty and increased crime.

Having police officers handing out expensive traffic tickets to struggling citizens creates a criminal class out of well-intentioned, good people.  Traffic court is only open during business hours.  More than half of NOLA residents with a job live at or below the poverty rate. Working people will have to choose between paying rent or paying a ticket they cannot afford.  Not showing up for traffic court means an arrest warrant is issued.  Arrest means missing work.  This is a recipe for disaster.  We have to do better.

Instead of policies that create hardships – regressive governance in a nutshell – we should offer resources which generate tax income from progressive sources like income and property.  Raise fees on building permits.  Institute fees on restaurants with average gross sales above $550K a year.  Raise fees on Mardi Gras krewes and other parading organizations.  Create new taxes for hotels and motels, with those revenues dedicated wholly and exclusively to the City of New Orleans.  Reduce the number of industrial tax breaks given to Big Business.

Relying on the poor to fund the government creates the cycles of poverty we all claim to detest.  Why can’t people break the cycle of generational poverty?  ’Cause the government has its foot on their necks.

Mayor Cantrell is a smart, dynamic and brilliant mayor.  The new administration is filled with more smart and dynamic staffers.  Cleaning up the mess of the bedazzlingly incompetent previous administration is undoubtedly a monumental task.  But continuing the regressive governance approach will only lead to more of the same.

And replacing traffic cameras with increased police enforcement is an equivocation that will produce worse outcomes.

6 thoughts on “Traffic Cameras Shut Off, But…”