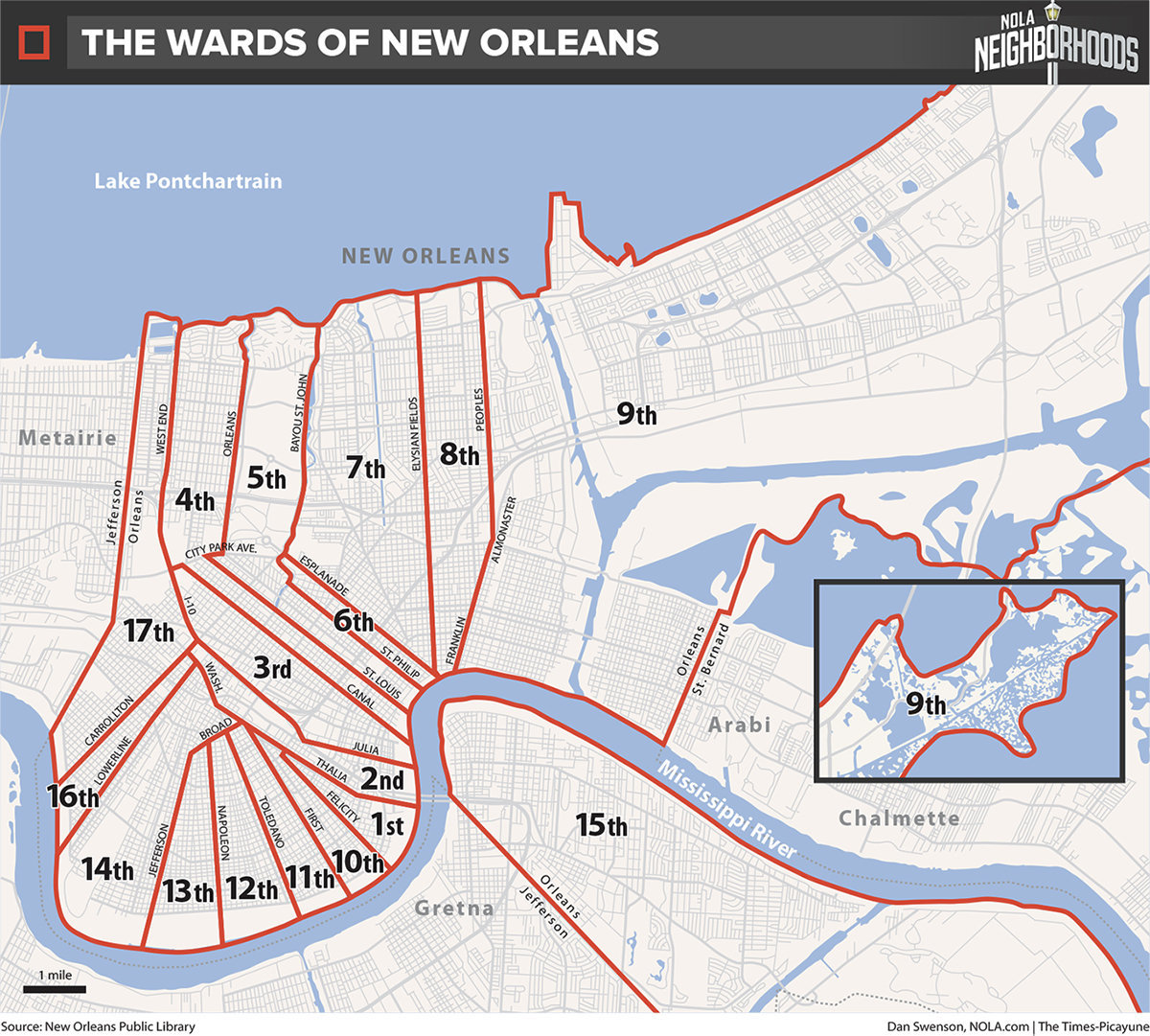 Gentrification – the process of renewal and rebuilding accompanying the influx of middle-class or affluent people into deteriorating areas that displaces poorer residents – is in full swing in New Orleans.  Property values in certain parts of town are skyrocketing.  For pennies on the dollar, generational homes are being sometimes sold to developers and sometimes lost to a convoluted code enforcement process.  Many view the changes as positive transformations, while others recognize the economic rigging that is happening to poor black people.

I am proud to be a New Orleanian.  While our great city has much work to do, the current city council is enacting the kinds of laws that reflect a keen understanding of the effects of policy on people.   And this progressive legislation will surely lead to healthier people, stronger families, and a more prosperous city.

Recent legislation to decriminalize marijuana and remove bonds for municipal offenses are two recent examples.  These new policies shift the influence from punishment to empowerment.  For too long, city government has sought to raise funds on the backs of poor black men in New Orleans.  In the mass incarceration center of the world, African American men form NOLA have been the fuel.  Yet studies show that incarceration for even minor offenses dramatically increases crime.

Why do arrests for even minor crime turn people into career criminals?

According to University of Michigan economics professor Michael Mueller-Smith, “prison obliterates your earnings potential. Being a convicted felon disqualifies you from certain jobs, housing, or voting.” Mueller-Smith estimates that each year in prison reduces the odds of post-release employment by 24% and increases the odds you’ll live on public assistance. Time in prison also lowers the odds you’ll get or stay married. Being in prison and out of the labor force degrades legitimate skills and exposes you to criminal skills and a criminal network. This makes crime a more attractive alternative upon release, even if you run a high risk of returning to prison.

The overwhelming preponderance of empirical evidence shows that putting people in jail, especially for minor offenses, increases crime.  So the actions of our city council are beneficial.

And as our new city council transitions to a more supportive and investing form of government interaction with people, one of the most important policies has not yet been progressively addressed.  Gentrification in New Orleans.  And just as not putting people in jail for minor offenses as a way to reduce crime is counter intuitive for many, so too are the best case approaches to manage gentrification.

The COSTS OUTWEIGH THE BENEFITS

Governments often welcome gentrification as a way to increase tax revenue.  The propaganda around gentrification is that the neighborhood “improvements” reduce crime, improve schools and improve the quality of life for all residents.  But that’s not true according to Dr. Stacey Sutton, professor of Urban Planning and Policy at the University of Illinois Chicago. “Gentrification is a social justice issue,” according to Sutton.   “Gentrification causes cultural and economic barriers.” Gentrification causes social segregation.  Schools test scores drop and crime increases. These counterintuitive outcomes are like the unexpected consequences of putting people in jail for minor offenses.  Big cities across the globe have all suffered similar fates.  New Orleans leaders should take the time to understand this universal phenomenon and not subscribe to the tired propaganda of real estate investors who only seek fast cash.

Displacement disrupts people’s lives.  And most importantly, displacement is an integral part of gentrification.  Displacement of people from their homes and neighborhoods.  In fact, because of this displacement of people from neighborhoods, crime increases, schools deteriorate and the quality of life is improved only for a few.  The increase in property tax valuations is more than offset by the increases in crime and lower test scores seen as a result of the gentrification.

WHO AND WHAT DO YOU VALUE

There are alternatives to gentrification.  While free market dynamics are important, the culture and substance of New Orleans neighborhoods are more important.  The people who live in family houses passed through generations or renters who struggle in low wage jobs are the people who play the music, and sew the costumes and cook the food we all claim make our city unique.

Preserving this character is priceless and worth more than the often promised increase property tax revenues.  And since the resulting social costs offset the new revenue, a more thoughtful approach is in order.  Our elected leaders need creative property tax measures that simultaneously raise property taxes while protecting the property rights of generational homeowners.  Further, rent controls must protect the working class – who are mired in a fight for living wages.

NOLA is a unique city.  Not homogenized, full of traditions and centuries of character, we must properly preserve and protect our culture.  We need to improve.  We need to get better. And we need to stay the same.

One thought on “Stop Gentrification in NOLA”