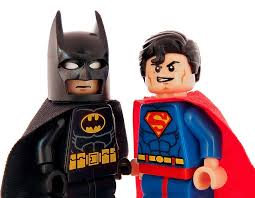 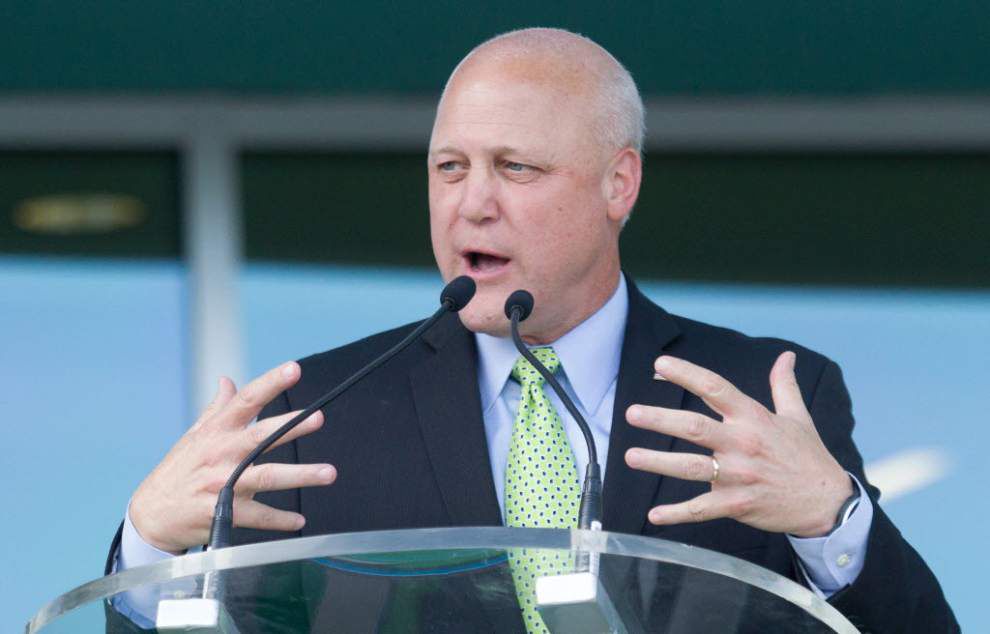 Nearing the end of his second and final term in office, New Orleans Mayor Mitch Landrieu must be reflecting on his failure to deliver nearly all of his campaign promises.  The man who triumphantly claimed to “know what to do and how to do it,” must be the caricature of the nightmare President Trump fears over perceptions of his first 100 days. But unlike Trump who is at the beginning of his term, Landrieu is nearly out of time to deliver  on his promises.

Let’s see. Budget is balanced. Awesome! But increased fees and taxes and traffic cameras litter the landscape.   Crime is up. WAAAYYY Up.  That police chief national search landed your friend and confidant Ronal Serpas.  Let’s just chalk that up to nepotism not always being a good thing.  Jobs for New Orleanians.  Some good news here.  African American male unemployment is down nearly 10 points.  Alas, down to quadruple recessionary bad at 46%. Streets are bad, but FEMA is on the hook for $2.4 billion.  Problem is the next mayor will get credit as most of the work will be done during the next administration.   What’s a potential presidential candidate to do?

Create a new bureaucracy to maintain these new streets.  Call it the Landrieu streets promises kept bureau. The Landrieu name will live forever.   According to Representative Stephanie Hilferty, “I understand that tourism is one of the backbones of our economy, but our city can’t crumble around our tourism district.” 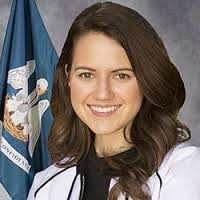 Perspective is everything.  In New Orleans, if you live in a nice neighborhood with nice houses and very little crime, then you might want smooth streets to drive quickly through the other less affluent neighborhoods to get home or to work. But if you are unemployed and live in a neighborhood beset with crime, then making sure the streets are smooth might not be as high on your priority list as finding a good paying job and affordable housing.  With limited resources and multiple needs, municipalities must balance competing interests and fund the greatest good for the greatest number of people.

Since coming into office, Landrieu has been successful at raising fees and fines. Garbage collection fees, water and sewer fees, parking rates, and a host of new millages for everything from libraries to firefighters now cost us around $1000 more annually.  Landrieu even previously tapped the resources of the Convention Center for much of his $40 million “crime fighting” plan.  You see the Convention Center is flush with $240 million generated by a tax passed by the citizens of New Orleans to fund the fourth phase of the convention center.  Ever the tax and spend Democrat, Landrieu wants more of these precious tax dollars to keep one of his original campaign promises – fixing the streets of New Orleans.

Granted the streets in Lakeview are some of the worst in the city. A group of frustrated and well financed citizens invested in street signs, a fancy website and social media to demand that the mayor invest in the crumbling streets of Lakeview.  And the newly elected state rep from the district ran a race that focused on repairing the streets and upset the incumbent is startling fashion.  Clearly the people of Lakeview want their streets fixed.  So the hybrid political team –Democrat Landrieu and Republican Hilferty – are trying to go back to the Convention Center bounty of idle tax dollars.

Today, Hilferty is leading a delegation from New Orleans to attempt to raid the Convention Center Board’s coffers by redirecting around $16 million and forming a new government board to spend the money on maintaining the streets across New Orleans. This tax deferral scheme will further erode the public trust.  How can people vote to fund any new taxes, if politicians play the bait and switch game?  Hilferty’s decision to participate in this tax deferral scheme means voters can no longer trust that their vote matters.  Landrieu has already shown his willingness to raid the public coiffures for his own purposes.

More curious than the unique political relationship between Landrieu and Hilferty, is the fact that FEMA has already approved $2.4 billion FEMA to repair the streets of New Orleans over the next 10 years.  And the famous Landrieu balanced budget currently has enough money allocated to fully maintain these brand new FEMA streets.  Changing what dedicated tax money is spent on can only be a choice for the voters who dedicated that money.  Why, in an atmosphere of partisan politics and in a city with countless other needs, would a skilled and crafty Democrat mayor join forces with a young and inexperienced Republican to betray the public trust and redirect dedicated tax dollars to create a new layer of government to maintain yet to be repaired streets?

Landrieu needs some skins on the wall.  How else is he gonna become President of the United States?  And Hilferty needs her streets fixed and when it comes to streets more government is good engorgement.

27 thoughts on “Landrieu Joins with Republicans to Misspend Tax Money”