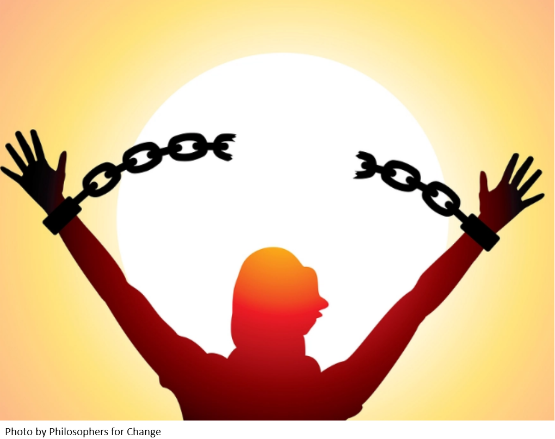 On December 17 in Baton Rouge the wind was so cold and fierce that it felt like it ripped right through you. Moreover, a week before Christmas most of us felt the pressure of unrequited expectations –  in my case prompted by the arrival of eight out-of-town grand kids, all still young enough to revel in Christmas magic.

So I was surprised when we pulled up to the courthouse at eight in the morning to see 40 or so of us – young and old, black and white from New Orleans, St. James, and St. John parishes. Also in the courtroom was Darrin Browder of Court Watch NOLA who has just started a Court Watch in Baton Rouge. We were there for the arraignment of Sakura Kone, a local historian and WWOZ late night host, and Reverend Gregory T. Manning, co-moderator of Justice and Beyond and pastor of Broadmoor Community Church. On October 30 both were needlessly manhandled, taken to jail, and charged with misdemeanors. Manning was also charged with inciting a riot, a felony. All of this was a reaction to a peaceful demonstration outside of the offices of the Louisiana Association of Business and Industry.

Bill Quigley, a law professor at Loyola University in New Orleans, represented Kone and Manning pro bono. “We’re happy that the district attorney declined the charges,” he said. “It was a surprise to us.” Manning and Kone were called up first in the crowded courtroom. Judge Richard Anderson uttered one word – dismissed. Amid palpable relief, we cheered and clapped. We were ushered out of the courtroom in a hurry.

There were so many police officers around that I guess they expected the incited riot to materialize. In the conference before court convened the D.A. stressed that the Baton Rouge police had done nothing wrong. They were probably afraid that Pastor Manning might sue for being thrown to the floor, strip searched and held for 11 hours for absolutely no reason. Add to that, that he is blind, and there was a class of traumatized school children looking on. But Pastor Manning, being a Man of God, is more into forgiveness than retribution.  He even welcomed a first-hand experience of how the legal system treats black men. It increased his already large store of compassion and understanding.

But what I noticed was that some police officers were actually singing with us – “Victory is ours! Victory is ours today! And “Oh, freedom!” I also took note of a Christmas miracle: We were all warm, despite the biting wind.