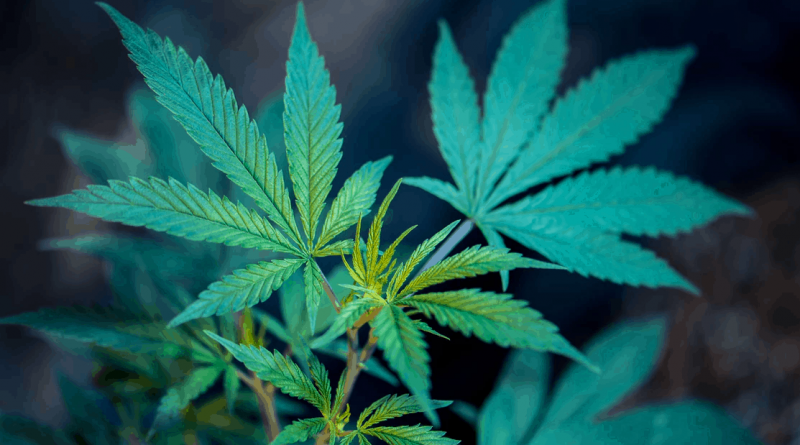 IF MEDICAL MARIJUANA IS LEGAL IN LOUSIANA… WHY ARE THOUSANDS STILL BEING CONVICTED FOR POSSESSION?

The irony of the legalization of medical marijuana and continuous arrests and conviction of people found with weed on them is not lost on those who wonder why people are doing time for possession of what is considered a medicinal drug in states where marijuana has been legalized to treat a wide range of ailments.

Even more ironic is the fact that the federal government deems marijuana to be illegal and refuses to take it off the Schedule I drug list, which defines drugs, chemicals, substances, including marijuana, as “drugs with no currently accepted medical use and a high potential for abuse.” 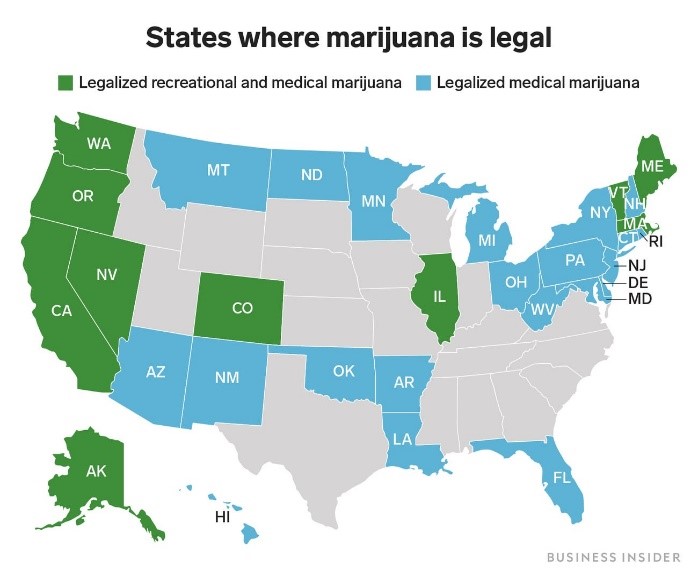 At least 11 states have legalized marijuana for both recreational and medicinal use and 19 states have passed laws legalizing medical marijuana.

When Louisiana Governor John Bel Edwards signed ACT 281 into law in 2017, the law was heralded as a major sentencing reform bill that would reduce prison numbers, lessen sentencing, and eventually absolve the state from being the top incarcerator in the world.

The following year, Edwards jubilantly announced that Louisiana was in second place for the most prisoners, behind Oklahoma. However, as of December 2018, the state housed 32, 397 prisoners, of which 18.4% or 5,965 were locked up for drug offenses.

According to legal experts, there is a distinction between a doctor’s “recommendation” for the use of marijuana derivatives, i.e., tinctures, oils, vapors, edibles (smoking marijuana flowers or buds is still prohibited; even medicinally) and buying the buds from street dealers. In short, using marijuana for recreational purposes is illegal statewide and marijuana possession for both medical and recreational purposes is illegal at the federal level.

Another bitter irony is that there is no substantive evidence that smoking marijuana leads to death and destruction of human life. Two legal drugs, alcohol and tobacco, are more dangerous than marijuana. do. Cigarette smoking is responsible for more than 480,000 deaths per year in the United States, including more than 41,000 deaths resulting from secondhand smoke exposure. An estimated 88,000 die from alcohol-related causes annually.

However, according to a report in VOX, a National Survey on Drug Use and Health (NSDUH), published in JAMA Psychiatry found that “Although occasional marijuana use is not associated with substantial problems, long-term, heavy use is linked to psychological and physical health concerns, lower educational attainment, decline in social class, unemployment, and motor vehicle crashes.”

Still, the dizzying, spin cycle being played by state controllers of the new weed industry and the small number of pharmacies allowed to sell marijuana derivatives is akin to having no access for the majority who favor both decriminalization and legalization.

Moreover, drug arrests for possession are continuing, as are convictions and prison time for possessing weed without a doctor’s recommendation.

Marijuana use in Louisiana is clearly all about the Benjamins, the arrests turn into thousands of dollars for the legal profession and the prison industrial complex, and the medicine is a new stream of tax revenues for the state.

One can only wonder how many of the 17,289 people arrested in Louisiana in 2018 for possession of marijuana will end up in state prisons and local jails. (Source: Federal Bureau of Investigation, Uniform Crime Reporting Program).

Of course, African-Americans are the prime targets for marijuana possession arrests and arrests, in general, even though they comprise only 32% of Louisiana’s population.

“African Americans in Louisiana are disproportionately arrested for low-level marijuana possession offenses,” according to an analysis of 2016 arrest data conducted by the Southern Poverty Law Center.

SPLC investigators reported that blacks were arrested for marijuana possession at approximately three times the rate of whites. “In some regions of the state, this disparity was significantly higher. For example, African Americans in Baton Rouge (population 228,000) were six times more likely to be arrested.”

The problem of locking people up for marijuana possession has not gone unnoticed by the New Orleans City Council. In 2016, councilmembers created new policing standards. In 2016, a new city policy began which allows police officers to issue court summons anyone over age of 17 holding less than 2.5 pounds of marijuana and to determine whether the weed is for personal use or if the suspect intended to distribute it.

But the question remains. Why lock up people for marijuana possession when medical marijuana is legal?